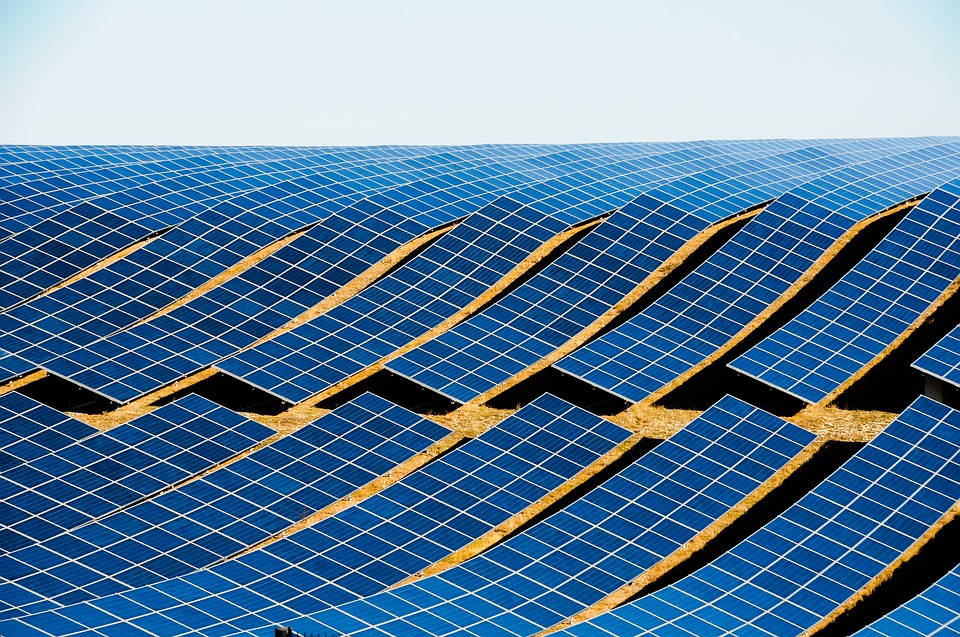 The IFC and the country’s power utility are planning to build small on-grid solar parks across three to five different sites, and are seeking a project consultant.

The International Finance Corporation (IFC), member of the World Bank, and state-owned Mozambican power utility Electricidade de Mocambique (EDM) have issued a Request for Expression of Interest for consultants to support the development of small solar parks at three to five site locations throughout Mozambique.

The grid-connected projects are planned to range in capacity from 10 MW to 15 MW and are expected to have a collective power output of up to 60 MW.  The deployment of storage is also being considered. Selected consultants will be required to work with local authorities for identifying the most suitable sites and to secure permits.

To date, the majority of the country’s PV installations have been off-grid solar and microgrid projects completed in remote regions without grid access. However, the government is seeking to design an auction mechanism for renewables through the Project for Promotion of Auctions for Renewable Energies (PROLER), where the European Union provided Mozambique with €4 million in funding in 2017. Currently, there is just one large-scale solar power plant under construction in Mozambique, the 40 MW Mocuba Solar IPP project of Norwegian company Scatec Solar. The $76 million project has a 25-year power purchase agreement (PPA) with EDM.

According to the most recent statistics released by the International Renewable Energy Agency (IRENA), Mozambique had just 17 MW of total installed photovoltaic capacity as of December 2018, with 2 MW deployed last year.

For the newly announced on-grid solar projects in the country, interested parties have until August 1, 2019 to apply as consultants.