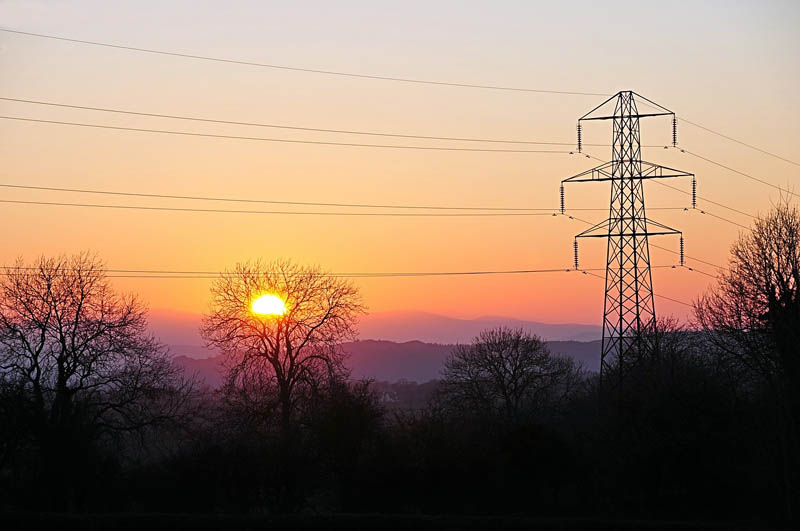 Energy and Water Minister João Baptista Borges said Friday in Luanda that the country will benefit an average electricity coverage rate of 50% in 2022, with each province exceeding 25%.

The official provided this information while addressing the opening act of the 9th Consultative Council of the Ministry of Energy and Water (MINEA).
For him, the growth of the sector is allowing the expansion of energy in urban areas, municipal headquarters and rural areas, with the goal of going from 73 to 116 municipalities covered by 2022, more than 60%, which will allow a national coverage of 50%.

Although 40% of the population has access to electricity, he said, in recent months there have been changes in the production, transport and distribution system with major economic and social impact as a result of the North / Center interconnection.

At the same time, he added, the supply capacity of the hydroelectric plants such as Lauca, the Soyo, Cambambe and Capanda Combined Cycle to Catete production line was increased, as well as the reinforcement of the connection to the main substations of Luanda.