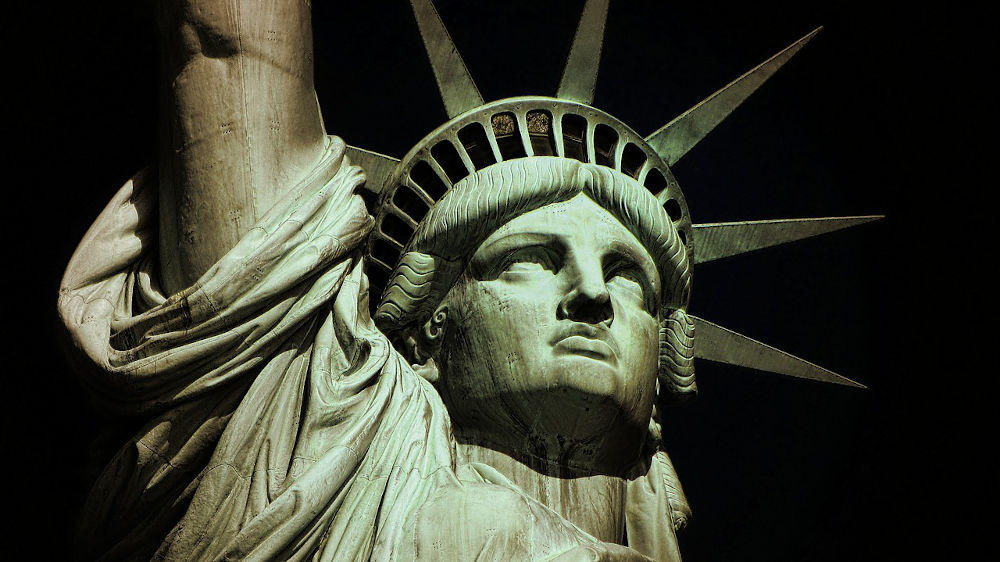 Ethiopia is not yet a signatory of the New York convention to recognize and enforce foreign arbitral awards. Main important issues that calls for a type of platform like the New York Convention includes but not limited to the followings,

The 1958 New York Convention is, unquestionably, the successful mechanism in the area of international trade and this argument can be justified not only with the number of signatories which have adopted it but also with the exponential enhancement of the global trade that increases after the adoption of the convention.

The Convention integrated some radical principles transformed the resolution of disputes with international elements. These main principles that exist in the convention are the main contributions of the document to the constructive determination of transnational disputes.

In addition, the Convention set up a minimum legal framework, but it also allows national courts to enforce arbitral awards under advanced standards than those included in its provisions. In fact, the convention further offers elasticity to States which want to go extra miles without compromising the minimum arbitration framework set forth in the New York Convention. These provisions of the convention have permitted jurisdictions to adopt arbitration friendly responses to the current global challenges.