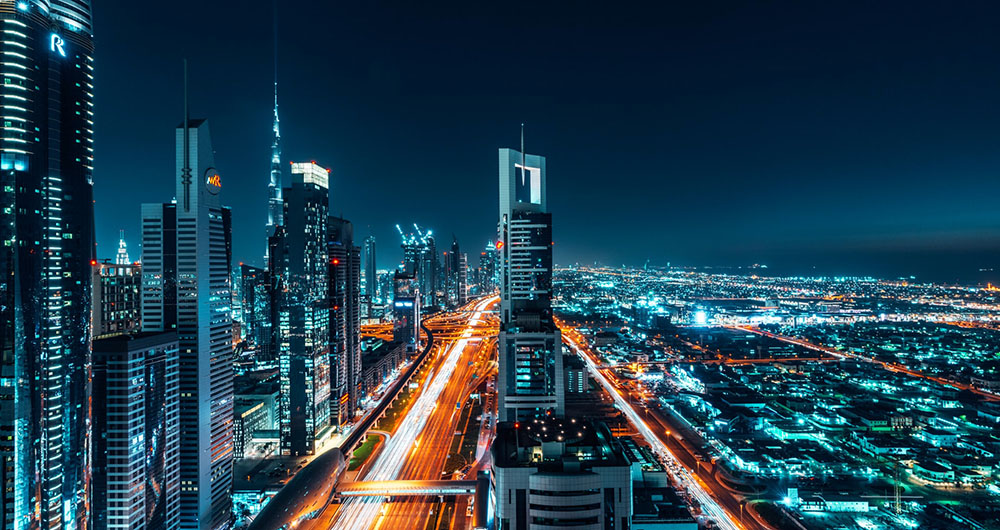 The United Arab Emirates plans to invest about US$2 billion in the construction of a tractor assembly line, gas and electricity production and agriculture, the Sheikh of Dubai said in Luanda on Tuesday.

Ahmed Dalmoor Al Maktoum, at the end of a hearing granted by the President of the Republic, João Lourenço, said he believed the effects of the cooperation would begin to be felt within six months, according to the Angop news agency.

He said that cooperation in the gas production sector will reduce electricity costs and support the operation of the industry. He also expressed interest in working on water desalination projects as well as projects that help reduce unemployment.

The United Arab Emirates is a confederation of Arab monarchies located in the Persian Gulf and has the sixth-largest oil reserve in the world, and is one of the most developed economies in the Middle East.