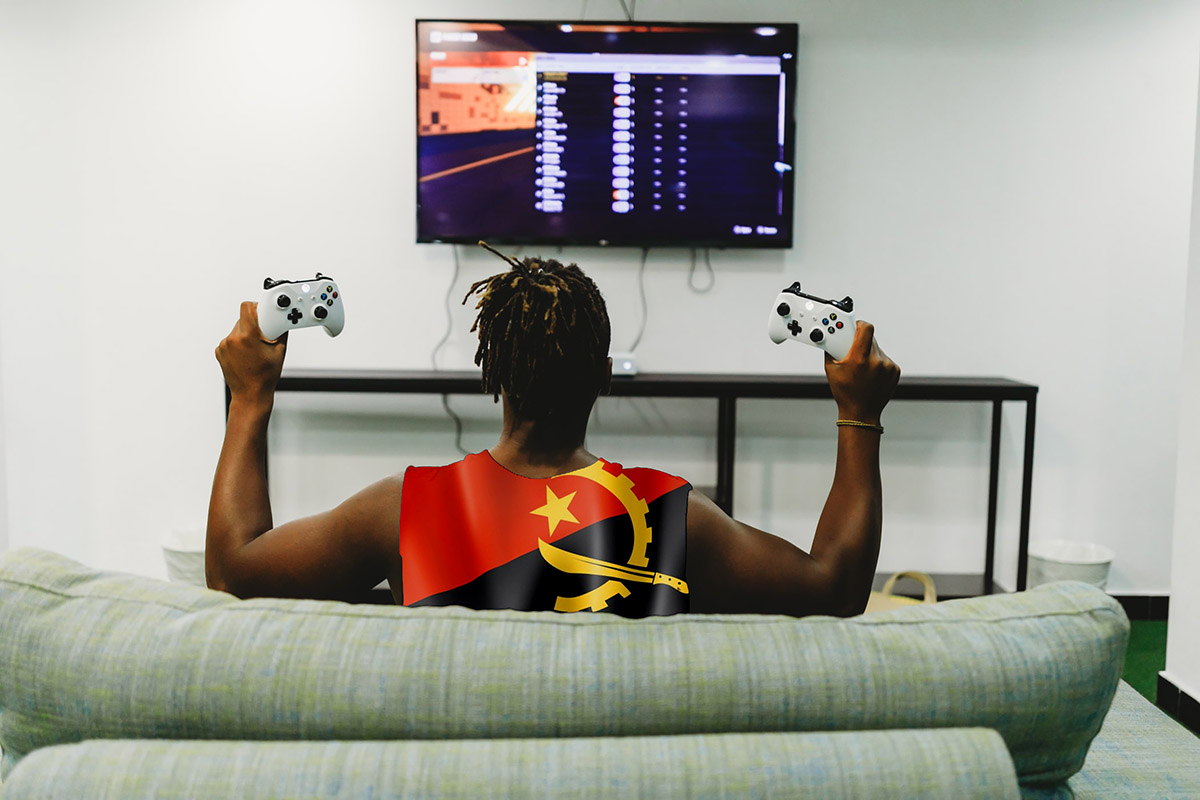 Angola Cables has announced that, through its low latency submarine fibre cable routes, it will provide a new Live Gaming Portal in Angola.

This will be open to all eSports and gaming communities in Africa. The Gaming Portal marks Angola Cables’ fist incursion into the eSports arena, made possible through a partnership with eSport and gaming specialists, Qwatti eSports.

The partnership has been concluded following the increasing demand from young people for premium (less lag) gaming experiences.

The new gaming portal will feature tournaments across multiple platforms, including consoles, mobile games and computers. Also, an interactive tool to facilitate expertise and knowledge-sharing within the gaming community will connect gaming enthusiasts and users from across the world.