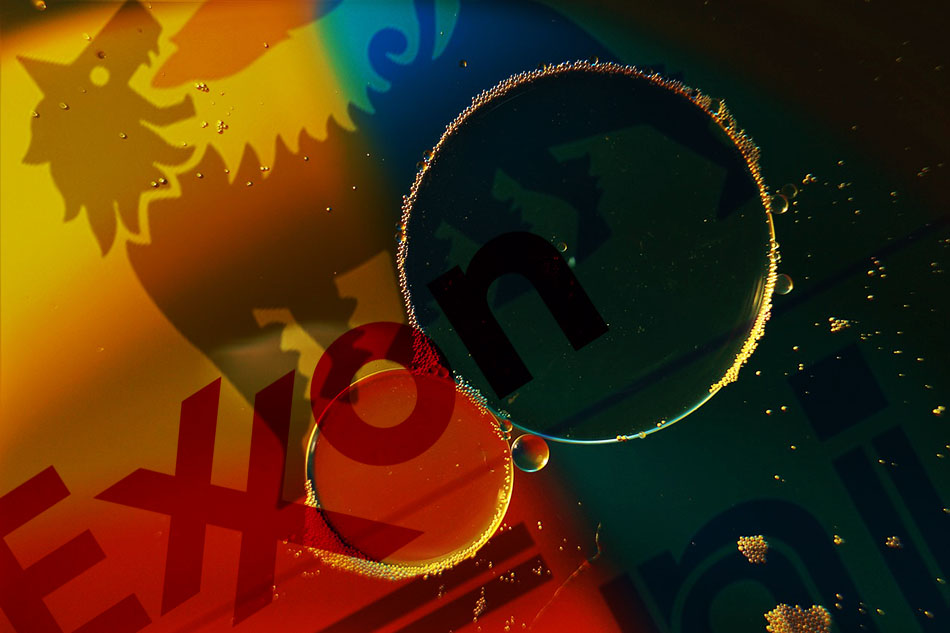 Mozambique Rovuma Venture (MRV), along with the other Area 4 Partners, and the government of Mozambique, represented by the Minister of Mineral Resources and Energy Ernesto Max Tonela, executed the Second Supplemental Agreement to the Area 4 Exploration and Production Concession Contract (EPCC), which was approved by the Council of Ministers on May 14.

“The signing of the Second Supplemental Agreement marks an important milestone and is a significant step toward a final investment decision for the Rovuma LNG project later this year,” said MRV General Manager Midstream Mark Hackney. “We will continue to work with the government to maximize the long-term benefits this project will bring to the people of Mozambique.”

The Second Supplemental Agreement provides the legal and contractual framework allowing for the Rovuma LNG project to progress, as well as future Area 4 LNG projects.

The Second Supplemental Agreement, combined with the Plan of Development and the Unitization and Unit Operations Agreement, create the framework for the development and monetization of Area 4’s world class gas discoveries.

“These important approvals bring us one step closer to the realization of the Rovuma LNG Project and represent the government’s commitment to ensure the Project will benefit all Mozambicans and bring to reality this ‘gas for a prosperous Mozambique’,” said Minister Ernesto Max Tonela.

The marketing effort for the LNG produced from the Rovuma LNG Project is progressing and Area 4 has secured sales and purchase agreements from affiliated buyer entities of the partners for 100 percent of the LNG capacity for trains 1 and 2, which together will produce more than 15 million tons of LNG per year. The Area 4 sales and purchase agreements have been submitted to the government for approval.