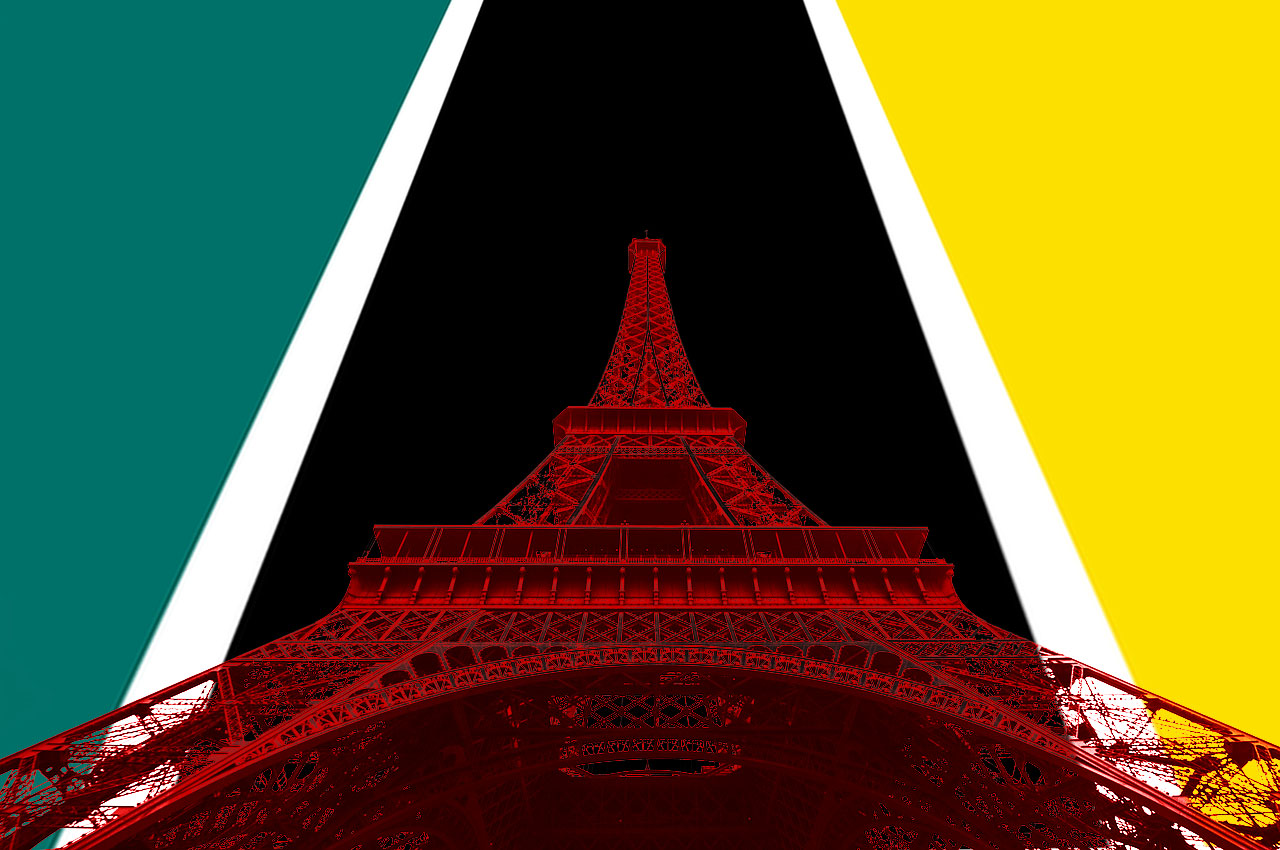 The French are coming!

Last Friday Anadarko’s takeover bid by the Occidental Petroleum (Oxy) was officially approved by 99% of its shareholders at an extraordinary general meeting resulting in the combination of two of the largest oil producers in the Houston area. Although this was the largest deal in recent years, it placed Oxy in a challenging position.

The company took some $40 billion in debt to make the deal a reality, including Anadarko’s existing debts.
In addition, early this week the market reacted nervously as Evercore ratings downgraded their stock saying that Anadarko’s acquisition makes the company “larger but less valuable”.

Nevertheless, Anadarko’s Mozambican assets are now on Oxy’s balance sheet and with the recent FID, it is poised to become a reference for African LNG for years to come. Oxy never made secret that the focus of this acquisition was Anadarko’s Permian Basin assets, which are now being combined with their own resources in the region.

Last May, back when Oxy was financially structuring their bid for the deal, it announced that it had reached an agreement with France’s Total to sell Anadarko’s assets in Africa for a whopping US$8.8 billion, pending the completion of the acquisition.

As the acquisition process comes to an end it is now a matter of formalising the sale to turn the French group into the operator of a staggering 75BCF proven reserve in the Rovuma basin.

Since the government of Mozambique has been expediting all gas-related processes in recent years, I don’t anticipate this transition to have any impact in terms of schedule in the development of Area 1, although I’m often labeled as a “Mozambique optimist”.

Besides Mozambique, Total is to take over assets in South Africa, Algeria and Ghana from what used to be Anadarko’s African portfolio.