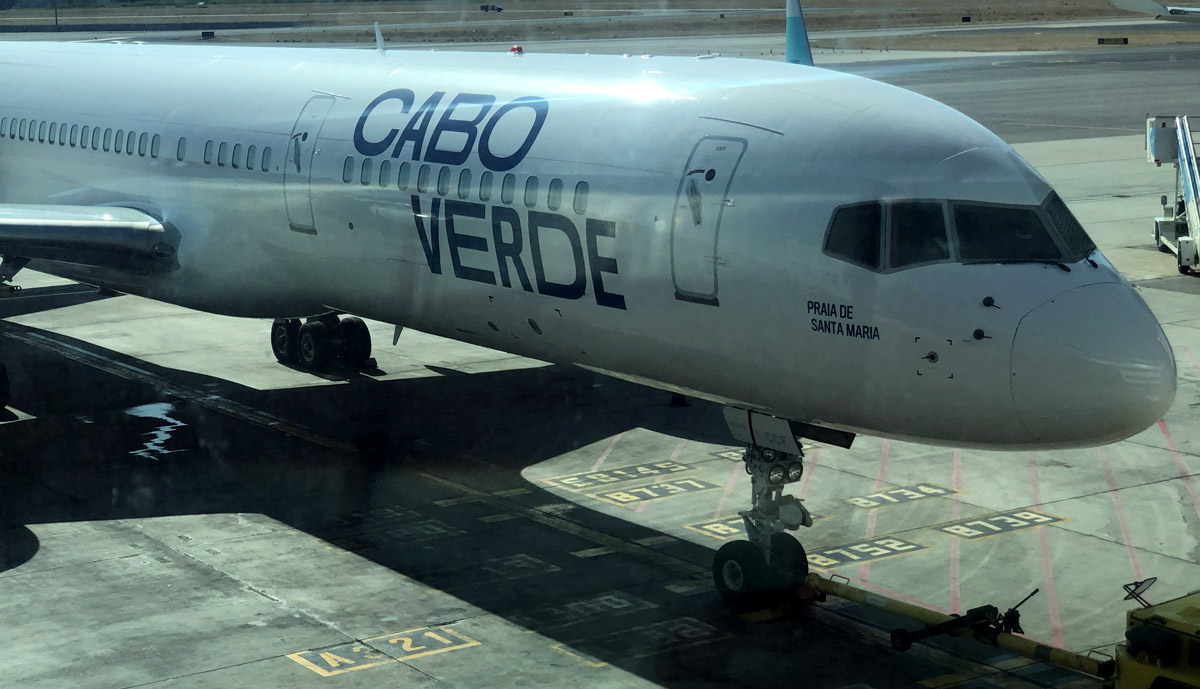 Cabo Verde Airlines will increase the number of weekly flights between Praia and Lisbon to three from 30 August following the acquisition of a new plane, the airline said on Monday.

The statement said that with the arrival of the Boeing 737-300 scheduled for Tuesday, 13 August, the air carrier intends to respond to increased demand and connect the capitals of Cabo Verde and Portugal more often.

All flights will be linked to Sal Island, where Cabo Verde Airlines’ international platform is located, with onward connections to other destinations operated by the company.

The airline’s current fleet is made up of three Boeing 757-200s, which provide links from the archipelago to Dakar, Lisbon, Paris, Milan, Rome, Boston, Fortaleza, Recife and Salvador.

Cabo Verde’s Deputy Prime Minister and Finance Minister Olavo Correia announced on Thursday in Luanda that the airline would fly twice a week to Luanda, starting in December.

Last March the Cape Verdean government sold a 51% stake in the national airline to Lofleidir Cabo Verde, a company 70% owned by Loftleidir Icelandic EHF and 30% by Icelandic businesspeople with experience in the aviation sector.