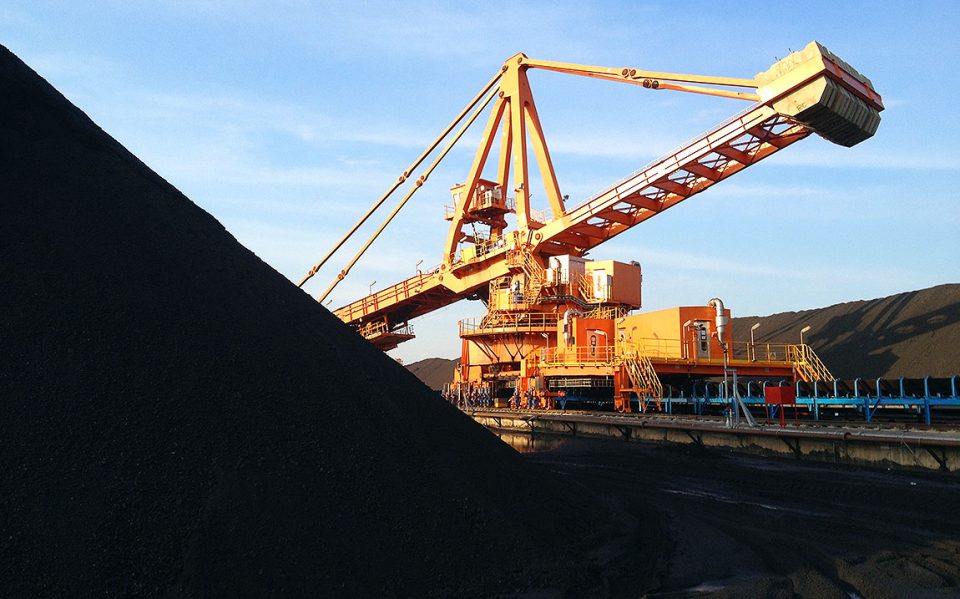 Climate and operational factors have led to Vale Moçambique’s coal production forecast for 2019 being lowered from 14 million to 10 million tonnes, the company’s chairman said on Wednesday in Maputo.

Márcio Godoy, chairman of the subsidiary of Brazilian group Vale, spoke at a press conference held in the Mozambican capital to disclose the financial and production results of the second quarter of 2019, according to Mozambican news agency AIM.

Chief Financial Officer Marcelo Tertuliano said the fall in coal prices pushed the company’s second-quarter net income down to minus US$145 million, an increase of 20.83% from a similarly negative US$120 million in the first quarter.

“In financial terms the result was influenced by falling prices,” said Tertuliano, who said that in operational terms the management’s goal is to reach production of one million tonnes per month, “which puts the company at a sustainable, healthy pace. from an economic and financial point of view.”

Second-quarter revenue reached US$271 million, down 5.24% or US$15 million from US$286 million in the first quarter, with production at 2.4 million tonnes, about a third less than the 3.5 million tonnes forecast.