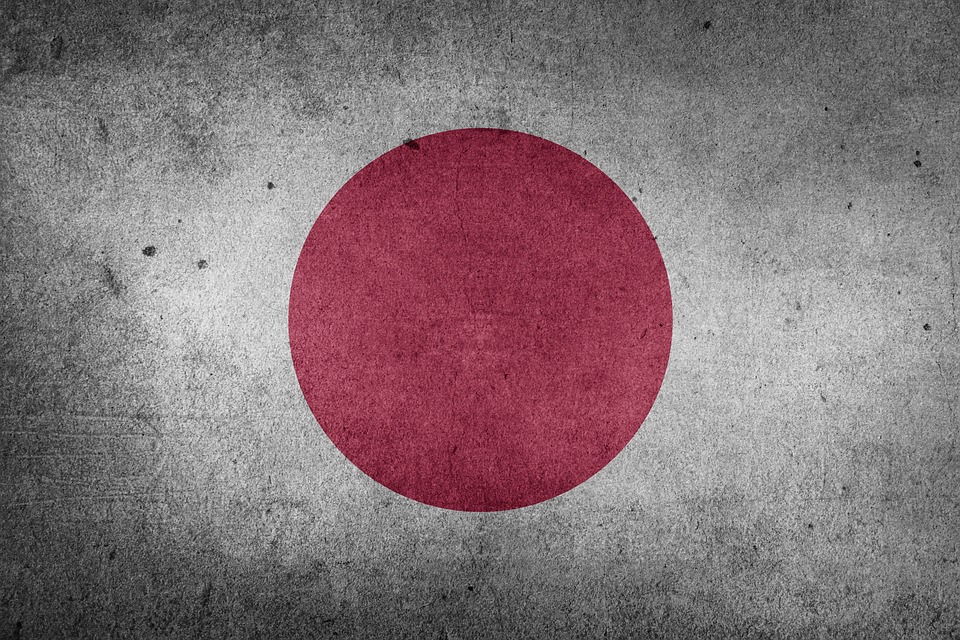 African nations that have been slow to develop disposal facilities while mountains of trash pile up at sites will begin receiving support from the Japanese government in the form of waste disposal management and human resources cultivation.

A nation with a high level of garbage disposal expertise, Japan is expected to declare its support for countries at the Seventh Tokyo International Conference on African Development (TICAD7) taking place in Yokohama from Aug. 28. Japan will also show what waste management initiatives African nations will be able to take in the short term while keeping down costs.

In some African nations, waste produced by households and other places is not separated, and trash is often piled up at disposal sites with no planning or structure. Management of the sites is not thorough, and many impoverished people residing nearby make a living as “wastepickers” who collect scrap metal and other items from the sites.

The commitment comes with a move to renew a disposal site in the Hulene district of Maputo, capital of Mozambique, where in February 2018 effects from heavy rain at a dumping site caused towering piles of garbage several dozen meters high to collapse. The incident killed 16 people including children living in the vicinity.

Under a model project set to be launched by the Japanese government at the Hulene district waste disposal facility possibly within the year, Japan’s Ministry of the Environment and the Japan International Cooperation Agency (JICA) will work in tandem with the United Nations Environment Programme (UNEP).

Expertise from Japan’s developments in waste disposal management that will be shared and implemented on the site includes putting large accumulations of rubbish in a low inclining pile to avoid toppling, as well as the introduction of pipework to improve drainage.

As there is a possibility that wastepickers will lose their livelihoods due to the measures, a plan will be put in place to hire them as workers on the changes. It means the project should not only improve the waste situation in the area, but also help cultivate people’s skills at handling trash.

At meetings related to TICAD7, Japan will clarify that it will support countries concerned by the state of their waste management, and it plans to include mention of its intent to provide the support in the Yokohama Declaration that will be adopted at the end of the conference.

UNEP is also putting together plans to establish a training center in Kenya for people working in fields related to waste disposal, where the organization’s headquarters are also based. It will impart knowledge on trash separation and waste management, to help raise awareness about separation and improve incineration facilities, among other efforts.