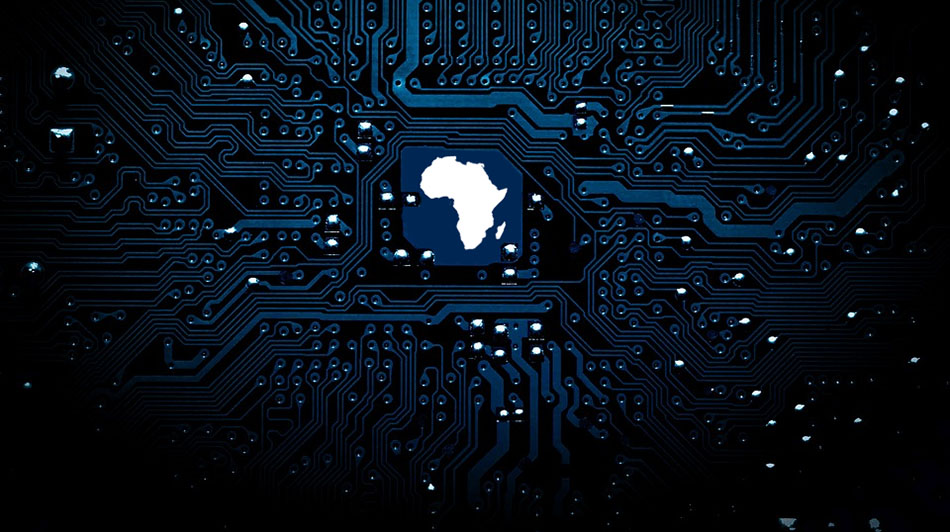 AB InBev Africa and BanQu have roped in blockchain technology to uplift smallholder farmers in the global brewing giant’s supply chain. The companies say they are expanding financial inclusion and empowering more people across the continent, while also giving AB InBev better line of sight of its supply chain, helping it intervene to make sure that farmers also have the resources they need.

It has rolled out a blockchain solution developed by US-based fintech company BanQu, which has developed a non-cryptocurrency blockchain platform designed to provide an economic identity for people around the world. It is geared especially to those working at the tail end of supply chains and who are economically disconnected. This technology enables farmers in the AB InBev value chain to have line of sight of their barley, sorghum, and cassava sales, and receive cash through a mobile money solution.

Initially launched through a pilot project in Zambia in August 2018, a second implementation was unveiled earlier this year in Uganda, through Nile Breweries Limited. Since then, 1200 farmers have signed up on the BanQu blockchain platform. The farmers have access to full accounting information, such as sales price, volume sold, and payment information, made available via SMS. They also have records that they can take to the bank, allowing them access to credit and form a verifiable economic identity.

This possibility is realised through an immutable digital record of their financial transactions, through BanQu’s Dignity Through Identity solution.

Another benefit to AB InBev’s smallholder farmers, which has recently been made available by BanQu, is the integration of mobile money, which means that farmers do not have to walk around with cash that could be stolen. Instead, they can store money, pay bills or send remittances online directly through the free, secure platform.

“Most people have a rudimentary understanding of blockchain because it is the platform that enables Bitcoin transactions,” says AB InBev’s Solutions Africa director of innovation and analytics, Sameer Jooma. He says that BanQu’s solution can be applied to almost any industry.

Says BanQu co-founder and CEO Ashish Gadnis, “BanQu connects people to global supply chains, enabling them to do business with brands, organisations, and governments. Almost 2.7 billion people across the globe don’t have access to credit or other banking services, because they don’t have what we call an economic identity – the data record of their financial position. BanQu seeks to solve this dilemma by providing auditable financial records, which are bankable, allowing more people to participate in the global economy.”

The partnership also gives AB InBev Africa better visibility of farmers in their supply chain, and the Group can easily see how much, and when, a farmer was paid, as well as track produce from the farm to the brewery through geo-location tags.

Now that the farmer is connected, AB InBev Africa can also connect with farmers to ensure that they receive training and resources.

Successive roll outs in Uganda, India, and Brazil have since taken place, making Brazil the fourth market where BanQu will assist AB InBev in reaching the global brewer’s 2025 sustainability goals.

Jooma says: “Over the last year, through BanQu implementations, we have touched more than 4000 farmers in our supply chain in four markets across the world. Through this work, we are helping to create an economic identity for our famers, which enables them to access financial services. This will ultimately allow farmers to grow their business and improve the livelihoods of their families and communities.”

AB InBev has also invested in BanQu, advancing an undisclosed amount to ZX Ventures, the company’s global growth and innovation group, in June this year.