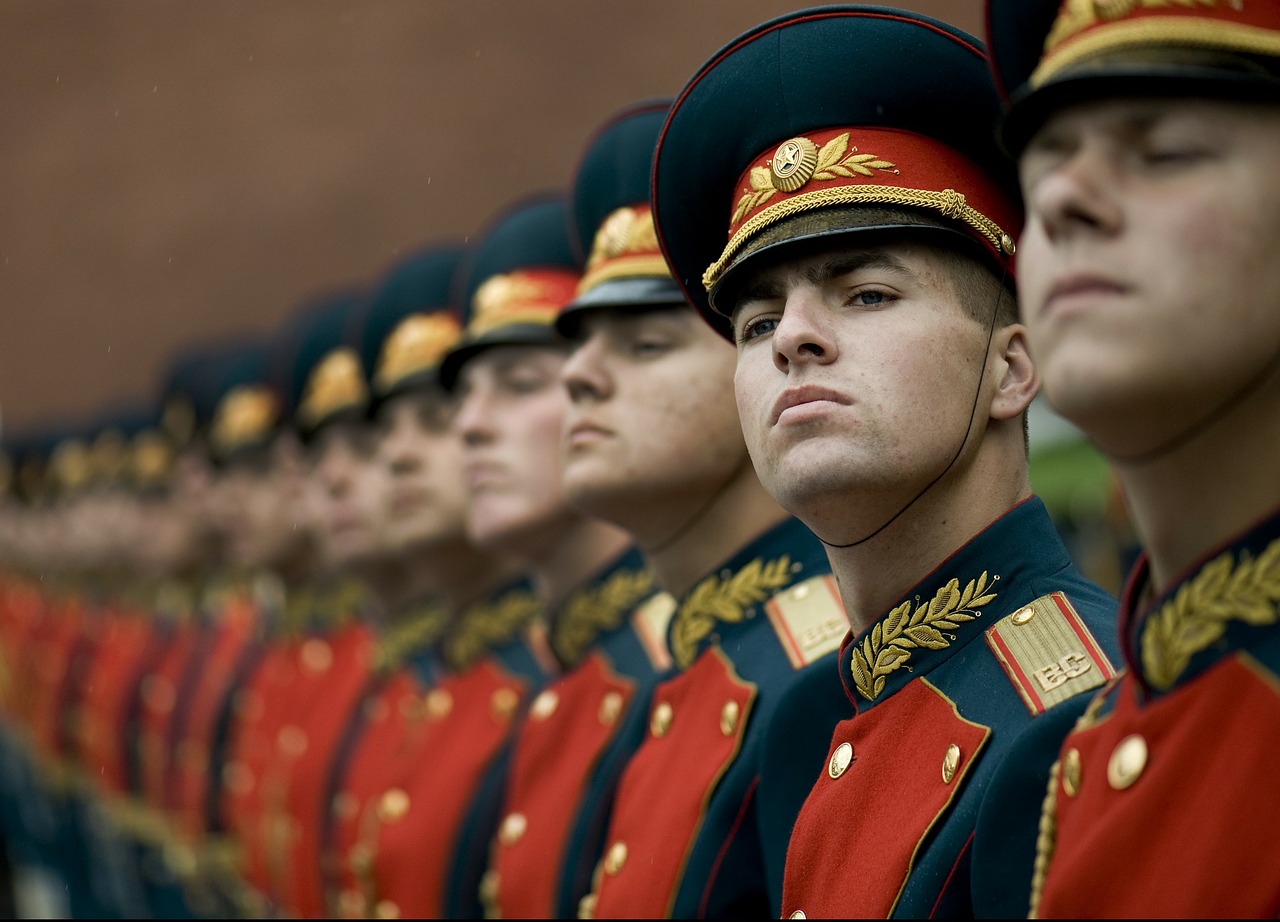 Mozambique’s President Filipe Nyusi signed energy and security agreements with Russian’s Vladimir Putin on Thursday in the first visit by a leader from the southern African state in two decades.

Nyusi’s visit came weeks his government signed a peace deal with former rebel movement Renamo and just two months before elections where the Mozambique leader will seek a second term.

Russia has been looking to expand its influence in Africa and oil and gas producer Mozambique already signed a debt swap agreement with Moscow in 2017.

“On the commercial and economic side our relations are still modest,” Putin said after signing the accords. “But we have good prospects.”

The two countries have historic ties stretching back to the 1960s when Soviet Moscow supported a Marxist-inspired Mozambique party fighting against Portuguese colonial rule.

Thursday’s agreements include cooperation between the two nation’s interior ministries on information protection and a deal with Russian oil producer Rosneft.

“We have natural resources and we expect Russian investments to use those resources for the good of the people,” Nyusi said in an interview with Russian news agency TASS, published on the eve of his meeting with Putin.

Mozambique is looking to develop natural gas reserves that could make the African state a major exporter of liquified natural gas despite the threat from an Islamist insurgency in the country’s north.

In 2018, Russia and Mozambique agreed to send Russian military advisers to this country, where they were also active during the Soviet era.

Source: AFP via Club of Mozambique