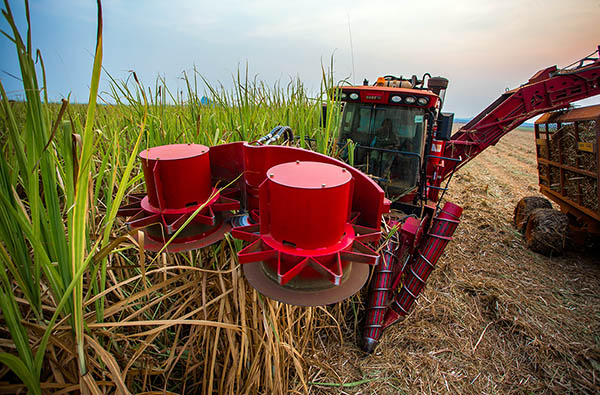 Angolan bioenergy company Biocom produced 65,000 tonnes of sugar in the first half of the year at its facilities in Cacuso municipality, Malanje province, the company’s deputy director-general said on Tuesday.

Luís Bagorro Júnior, quoted by the Angop news agency, also said that the production achieved in the first half represents 60% of the expected total for 2019, of 110,000 tonnes, equivalent to 1.31 million 50 kg bags.

The company also produced 9.38 million litres of ethanol, or 48% of the annual forecast of 19 million litres, as well as 32.67 megawatt-hours of electricity.

Bagorro Júnior recalled that the final production target is 250,000 tonnes of sugar, which is insufficient to meet demand, as it covers just 60% of the country’s consumption.

Biocom, which is located in the Cacuso district, 75 kilometres from Malanje, is one of the largest Angolan agro-industrial projects, led by Brazilian group Odebrecht, which owns 40% of the capital of the company. The remaining 60% of the capital is shared by Angolan private-equity group Cochan, with 40% and Angolan state oil company Sonangol, with 20%.