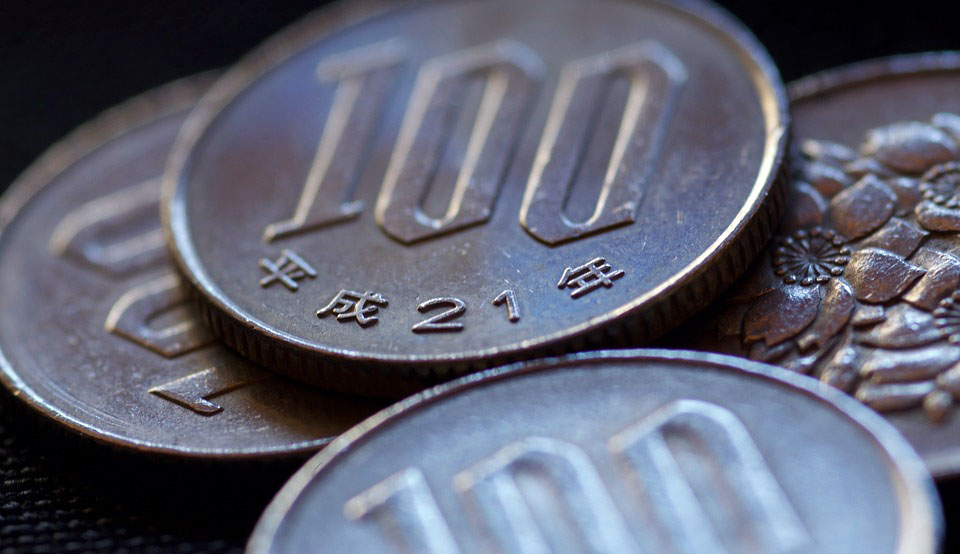 Japan has granted a US$44 million loan to Mozambique to make projects for the Maputo Thermoelectric Power Plant (CTM) viable. The agreement was signed on Friday in Maputo by the Minister of Foreign Affairs and Cooperation, José Pacheco, and the Japanese ambassador to Mozambique, Toshio Ikeda.

An official statement issued in the Mozambican capital said the loan will allow for a long-term maintenance contract and make it possible to continue maintenance and proper management by verifying correct cycle measurement, the supply of spare parts and transfer of technologies through joint work at the plant.

Maputo’s combined gas cycle power station was inaugurated by the President of the Republic, Filipe Nyusi, in August 2018, and was the largest investment by the Mozambican government and state-owned Electricidade de Moçambique (EDM) in electricity production in the last 30 years.

The construction of the Maputo Thermal Power Plant, budgeted at US$180 million, was financed with a loan from the Japanese Development for US$167 million with a payment period of 40 years, leaving the Government to provide the remaining US$13 million. The Japanese support included, in addition to the construction of the plant, the training of EDM staff in operation and maintenance, as well as six years of maintenance services to be conducted by the equipment manufacturer.