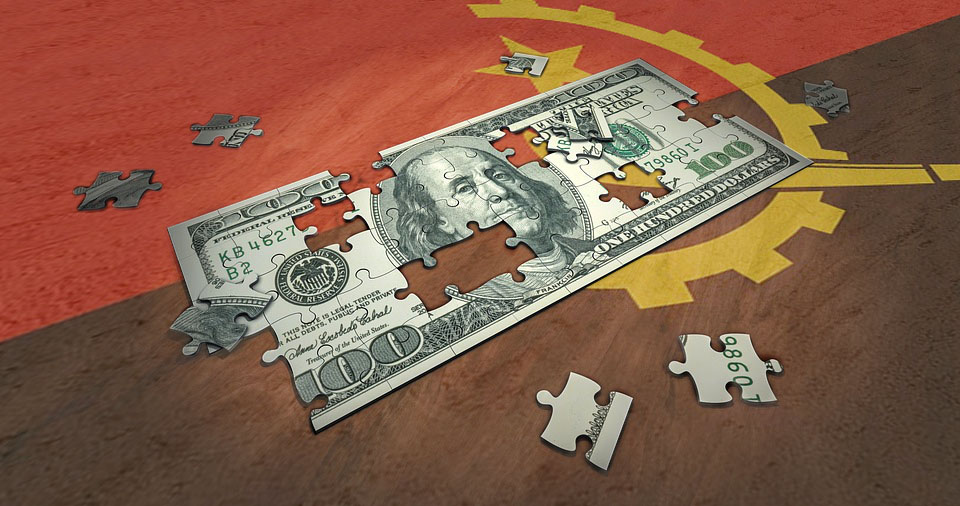 The Angolan Government recently launched its privatizations program. This is an opportunity for investors and also a test for the Angolan economy.

The privatizations program for 2019-2022 was officially made public on August 5 when the Presidential Decree 250/19, of August 5, 2019, was publicized in the Official Gazette.

The program, named PROPRIV, is part of the plan of economic reformation that the Government is implementing since 2018 (the Government of João Lourenço is in office since September 2017), and is actually the third wave of privatizations of Angola. The first privatization initiative was between 1989 and 1994, during the civil war; the second privatization initiative was between 2001 and 2005, immediately after the end of the civil war and part of the rebuilding of the country in a time of peace and stability.

The Angolan economy is now undergoing a major transformation conducted under President Lourenço with the goal of making Angola a modern and attractive country to investment. As an illustration we highlight the following:

This Privatization Program serves several purposes: it is a way of generating extraordinary cash flow to the Satate; it aliviates the State of managing a heavy stated owned business sector with poor economic results; reinforces the private sector and opens the economy to new players; and calls for the investment of foreign investors that potentially bring resources, know-how, technology and innovation into Angola.

The Privatization Program includes 195 companies (State companies and partly owned by the State), grouped in the following segments: national reference companies; affiliates and assets owned by Sonangol; other companies and assets; and industrial companies in the ZEE (Zona Económica Especial Luanda-Bengo).

As to how the companies will be privatized, there are 4 possibilities: initial public offer (IPO) in the Angola Stock Exchange (BODIVA); auction held at BODIVA; public tender; and limited bid by pre-qualification. The Presidential Decree 250/19 offers guidance regarding the procedure to apply to each company and the calendar for the privatization of each company, but both the procedure and the calendar can be altered considering the situation of each company and the market conditions at the time of the final decision of the President regarding each company.

It is worth noting that for now some major companies in Angola are schedule to launch IPO and the procedure is to begin this year 2019 or in 2020 (BCI, SARL, ENSA Seguros, S.A., TV Cabo Angola, Lda.). This will be a hard test to the existing Securities Law and the regulations concerning prospectus of IPO. Furthermore, any investor, Angolan or foreign should consider the requirements concerning the identification of the ultimate beneficial owner and the disclosing of the origin of the resources for payment.

The success of the undergoing privatization plan depends partially on the interest of investors, mostly of foreign investors (those that already are operating in Angola and know the market and those that have never invested in Angola). Either way the foreign investor that resolves to buy shares or assets under the Privatization Program will need to decide which channel to use: a company incorporated in Angola, an investment fund existing under Angolan law, and investment account in Angola, etc.

This Privatization Program is both an opportunity and a test with the potential to change business in Angola.