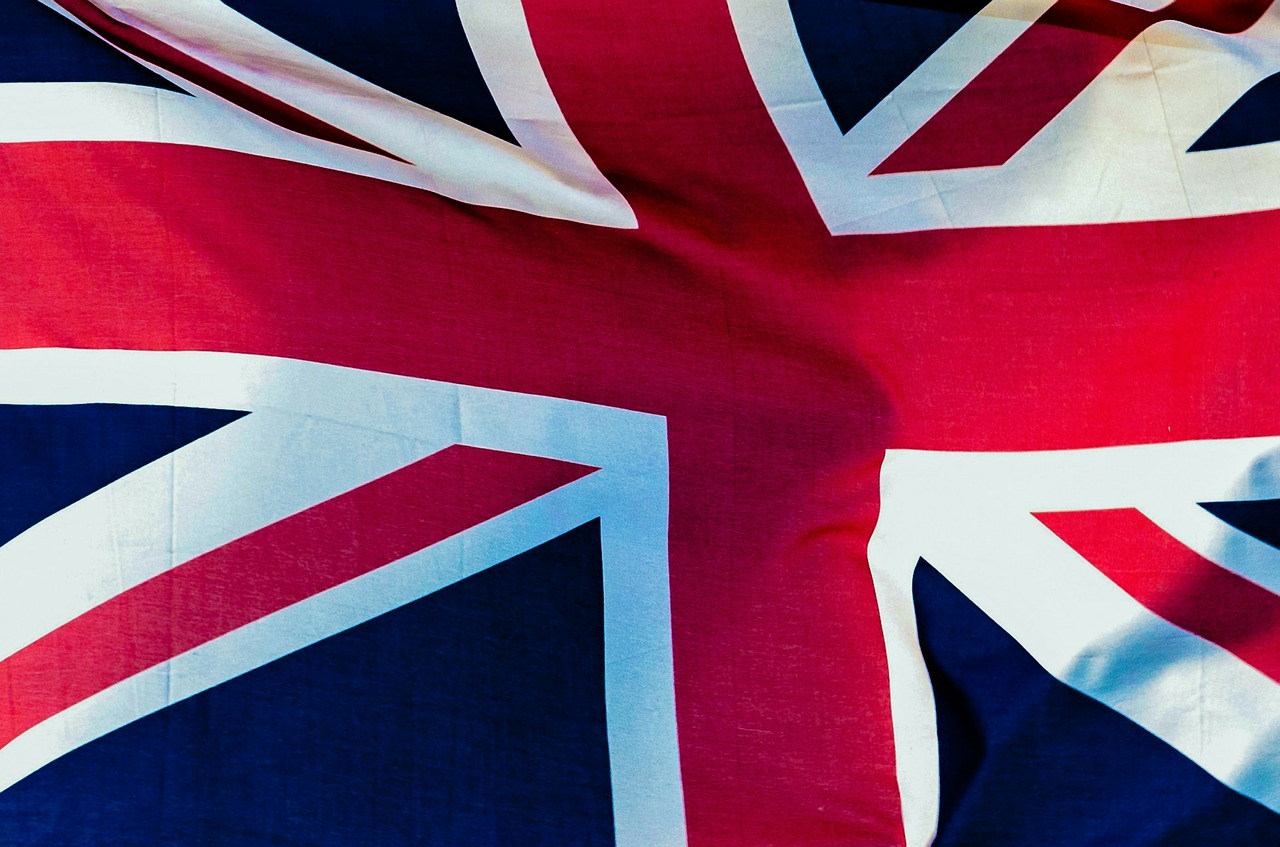 On the 26th of August, Andrew Stephenson the UK’s Minister of State for Africa and International Development, accompanied by UK High Commissioner to Mozambique NneNne Iwuji Eme, Vicky Seymour, Head of DFID Mozambique, and Ornila Machel, Deputy Director for Youth at the Mozambican Ministry for Youth and Sport, visited Beluluane Industrial Park. They came to look at the JOBA and MUVA programs, currently being implemented at Beluluane Industrial Park. These are DFID funded programs that seek to empower Mozambican youth, especially women, by equipping them with skills that boost their employability. The visitors toured Dendustri where several JOBA interns were at work, and then spoke with them and other team members.

The JOBA interns described the program as a life changing experience, allowing them to gain critical knowledge in their journey towards achieving their dreams. One of the interns explained that he had been looking for an internship for a year before JOBA, and that the help he got from JOBA now would be replicated in the future when he has the means to provide internships for others. He intends to follow the cycle of help created by the program. He praised the park for its constant support throughout the internship, and for always considering the interns’ health and safety above all else.

The park’s managing director, Adrian Frey, described JOBA as “a great initiative financed by the British people that allows 600 young people to get work experience, and for many of them it will be a game changer.”

Dr. Rosie Lugg, team leader of JOBA stated that “it is a privilege to be able to introduce Beluluane Industrial Park and the interns to the minister from the UK and the new staff at DFID, and to show them the fantastic work that the park is doing to improve the life chances of young people from the Boane District.”

Whilst addressing the reception’s guests, Mr Stephenson explained that the UK is committed to becoming the biggest G7 investor in Africa, and wishes to continue supporting this program as well as others of its kind around Africa.