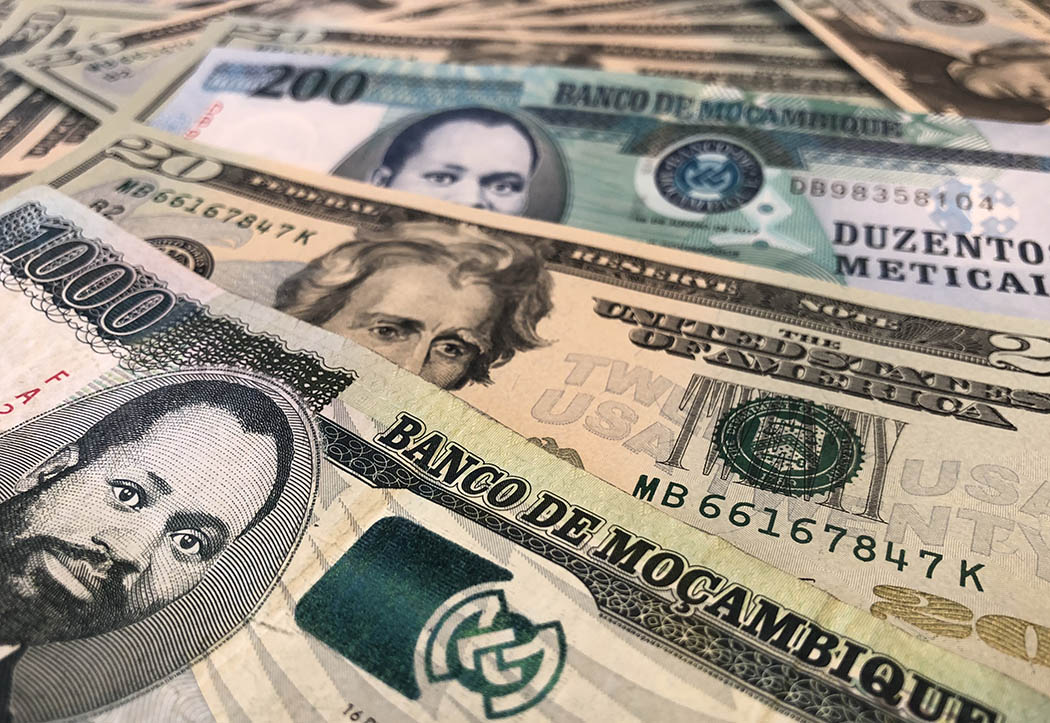 Mozambique is edging a step closer to overhauling its debt burden after a large group of eurobond creditors confirmed on Tuesday they intended to support a debt swap for which the government officially sought consent earlier in the day.

Mozambique said in May it had agreed a restructuring deal “in principle” with the majority of the holders of the dollar-denominated bond, one of the instruments at the centre of a hidden debt scandal that triggered a currency collapse. In a statement, Mozambique said it had set a deadline of getting the backing of at least 75% of the bonds by value by September 6 and expected settlement of the restructuring of the bond to occur on Sept. 30.

Mozambique needs to get the support of three quarters to activate the collective action clause.

The Global Group of Mozambique Bondholders (GGMB), representing holdings of around 68% of the defaulted 2023 issue, said in a statement they planned to support the swap.

The overhaul of the $727 million 2023 notes will see the issuance of $900 million of new bonds maturing in 2031. The amortising bond comes with an interest rate of 5% up to September 2023 and 9% thereafter until maturity. The proposal also includes up to $40 million in cash payments.

Mozambique’s debt restructuring has been complicated by a number of legal proceedings in the country itself and abroad.

In June, Mozambique’s top court ruled that an $850 million Eurobond issued by state-run tuna-fishing company Ematum in 2013 was illegal.

In 2016, this bond was restructured into the 2023 issue – now earmarked for its second overhaul – which is governed by English law. Civil society advocates and creditors are at odds over whether the ruling would have any impact on the government’s current efforts to restructure its debts.

The government also pointed out in the memorandum that it had not yet obtained all administrative approvals to issue the new bonds, and said this could result in the consent solicitation being cancelled or the process being delayed.

Mozambique will hold presidential, parliamentary and provincial elections on Oct. 15.