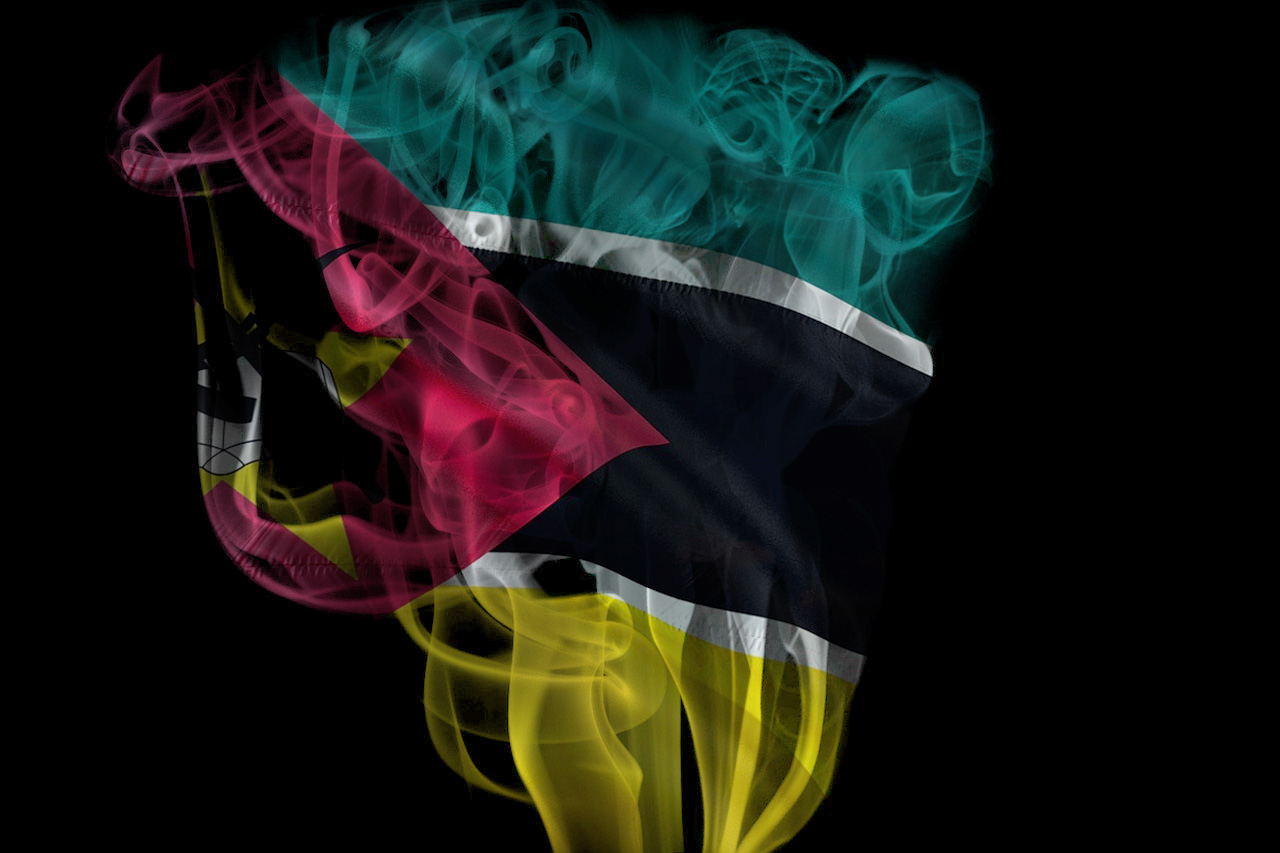 The company has announced that the floating storage regasification unit (FSRU) LNG terminal will entail an investment of about $240-million and is scheduled for completion by 2022.

The project will be implemented through a joint venture with Petronet LNG, in which the State-run BPCL will hold a majority equity stake of 74%, while the balance will be held by the former.

BPCL’s LNG terminal project comes in the wake of the oil refiner-marketer investing an estimated $800-million in picking up a 10% participatory share in developing Mozambique’s Rovuma Offshore Area I natural gas blocks. The blocks have estimated reserves of 75-trillion cubic feet and Andarko Petroleum Corporation, USA, is the main operator, holding a 26.5% participatory stake.

As per a sales and purchase agreement signed by BPCL’s overseas arm, the Indian oil company is expected to ship back about one-million tons a year of natural gas from Rovuma and the company’s investment in an LNG terminal of its own at home is to be viewed against such linkages.

To have a greater focus on natural gas, besides its primary business vertical of oil refining and marketing, BPCL has floated a separate wholly owned subsidiary, Bharat Gas Resources.

Its venture in setting up a FSRU LNG terminal along the Andhra Pradesh coastline follows several aborted projects planned in the region. The now jettisoned projects in the state included one earlier announced by Petronet LNG Limited at Gangavaram port with a capacity of five-million tons a year. Another project that failed to take off was one announced by gas transportation and logistic company, GAIL India, which had also planned a similar project in the neighbouring state of Odisha, which was later abandoned