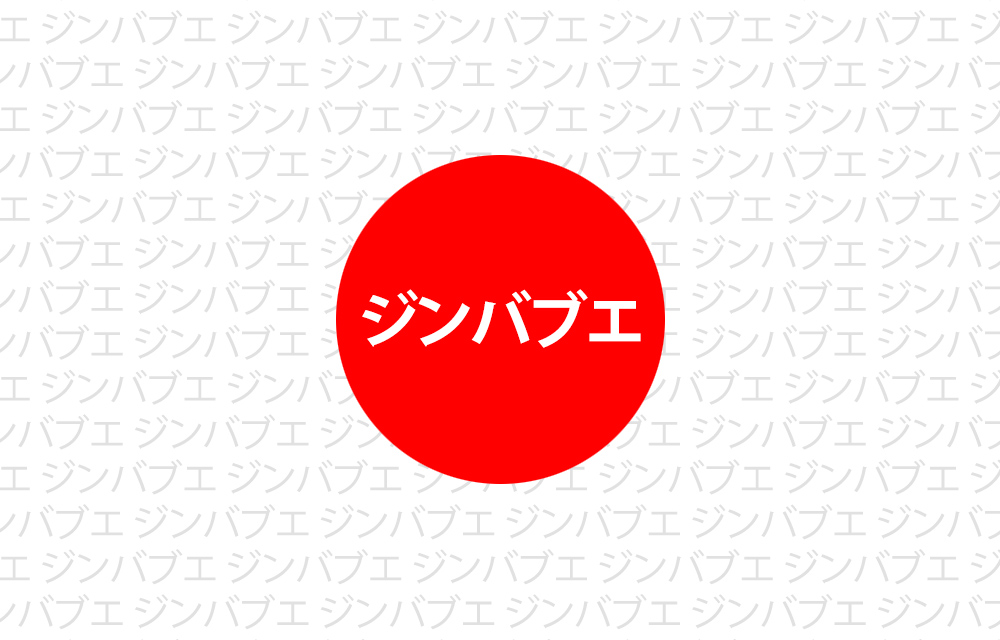 The country’s trade promotion body, ZimTrade, yesterday signed a memorandum of understanding (MoU) with its Japanese counterpart, Japan External Trade Organisation (JETRO), to promote mutual co-operation and collaboration for the expansion of trade and investment between the two countries.

The agreement, which was signed on the sidelines of the ongoing Tokyo International Conference on African Development (TICAD) 7, is expected to capacitate thousands of Zimbabwean small and medium enterprises (SMEs) with various skills, among them negotiating and digital marketing.

ZimTrade chief executive officer Allan Majuru, who signed on behalf of his organisation, told NewsDay that under the agreement, Zimbabwe’s SMEs would be better prepared to exhibit at fairs in Japan such as Foodex.

He said Zimbabwe has a comparative advantage in the food industry, with the Japanese market having a great interest in the country’s fresh produce and organic
food, among others, as well as the arts and crafts.

“As ZimTrade, our role is to make sure all requirements are known when Zimbabweans want to export food such as honey to Japan,” Majuru said.

“The market is there for Zimbabweans and the sky is the limit.”

JETRO’s executive director Hiroyuki Nemoto, who is based in Johannesburg, South Africa, signed the MoU on behalf of his organisation.

According to the MoU, the parties intend to promote through their joint collaborations and within their respective mandates, the internationalisation efforts
of their stakeholders, members and clients to expand their business, in a cost-effective and efficient manner.

“The parties agree to collaborate with each other to promote and strengthen trade relations between public and private sector institutions and operators, in
sectors to be mutually agreed, with a view to expand trade and investment between Zimbabwe and Japan,” the MoU reads.

The key areas of co-operation include strengthening human and institutional capacity of the parties in enhancing service delivery to their respective
stakeholders and members, with respect to the promotion, facilitation and development of exports, market and product development and customer acquisition and after care.