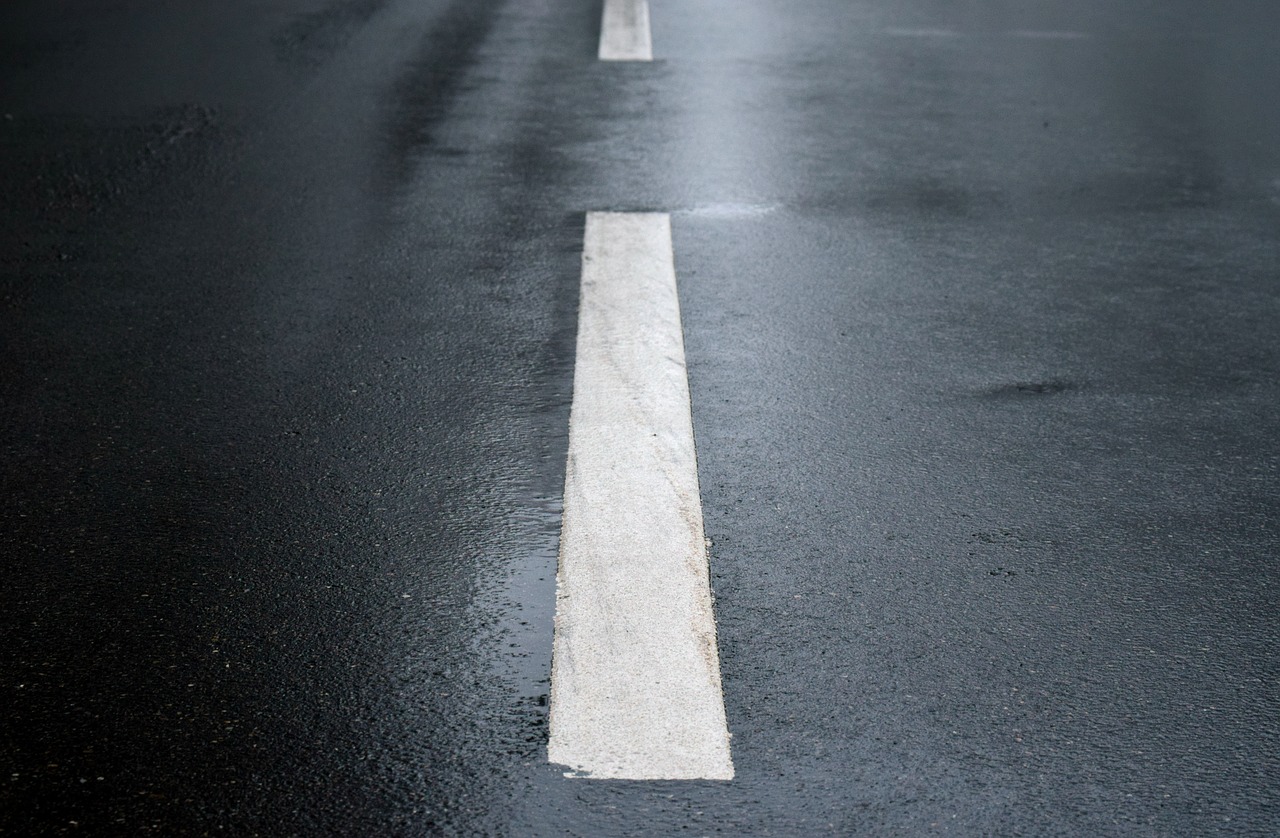 Ongoing construction work on the Tema Motorway Roundabout Interchange project is about 60 percent done and could be completed ahead of the June 2020 deadline, the Manager of Shimizu-Dai Nippon JV (the Japanese construction firm undertaking the project), Yujin Uemura, has revealed.

Taking the key components of the work separately, he said work on the concrete walls of the box culvert underpass was 85 percent completed, while the four pedestrian bridges and road works were also at the levels of 70 and 50 percent, respectively.

Mr. Uemura disclosed this when a team from the Japanese International Cooperation Agency (JICA) and journalists toured the facility Friday.

The tour was intended to draw special attention to some of the projects the JICA was undertaking in Ghana and add significance to the just concluded Tokyo International Conference on African Development (TICAD) in Japan. The project begun by the Japanese government in 1993.

It was observed that major concrete works were ongoing on the underpass that will carry traffic from Accra to Aflao and vice versa, while work on the footbridges on the roads leading into the roundabout from the Tema Harbour, Aflao, Akosombo and Tema end of the motorway had also progressed substantially.

Additionally, workers were seen busily going about their duties on one part of the project or the other.

Mr. Uemura said concrete works on the culverts were likely to be completed next month, after which greater attention would be given to the road construction aspect of the project.

He said members of the public were cooperating with the construction workers and he was optimistic that “this cooperation will make it possible for works to be completed on schedule.”

The Chief Representative of JICA in Ghana, Mr. Hoshi Hirofumi, said Japan was committed to seeing the project through successfully considering the role it would play in transforming Ghana’s economy and that of the West African sub-region.

He said the project would not only improve transport safety and efficiency in the Greater Accra Region but it would also improve the flow of traffic.

The $57-million Tema Motorway Interchange project is being financed under a grant from the Japanese government and is being executed through the JICA.

The interchange will facilitate easy connection from Accra to Aflao and onwards to Togo, as well as the Akosombo road.

It is expected to be completed by June 2020.

It is part of the West African Corridor Development Growth Ring Master Plan which is being implemented by Messrs Shimizu-Dai Nippon Joint Venture (SDJV), with CTI Engineering International Company Ltd as consultants.

The scope of work at the Tema Motorway Roundabout includes the construction of an underpass in the Accra-Aflao direction, a signaled intersection at the middle level of the interchange and four pedestrian bridges, as well as drainage, ramps and service roads.

The project’s overall goal is to contribute to the growth of Ghana’s economy and that of the West African sub-region.
Construction work began in February last year.