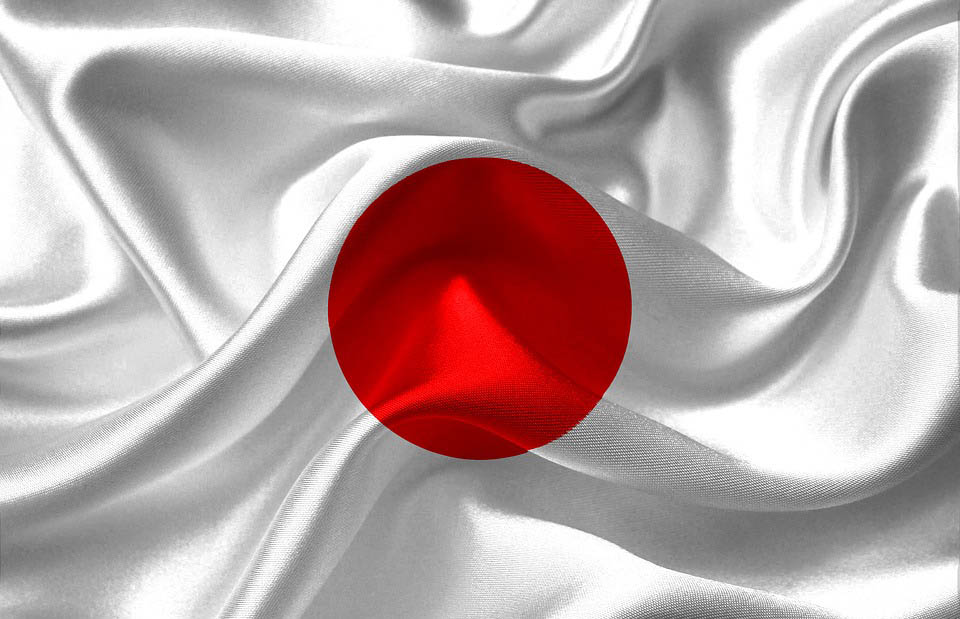 Manuel Augusto said that this guarantee was expressed at the meeting between President João Lourenço and the Japanese Prime Minister, Shinzu Abe, held on the sidelines of the seventh edition of the Tokyo International Conference for the Development of Africa (TICAD7), which ended Friday.

Speaking to the Angolan press at the end of TICAD7, the minister said that the Japanese government’s will to mobilize its business community to invest in Angola is good news as the country is looking for foreign direct investment, especially in areas such as agriculture.

Another sector in which Angola wants Nipponese participation is the infrastructure, where the area of ​​energy and water is particularly important as it is the basis for other sectors such as the manufacturing industry, which relies heavily on reliable and regular energy.

The official stated that the objectives of Angola’s participation goals in TICAD7, where President João Lourenço attended for the first time, were achieved by allowing the Angolan Head of State to contribute to the debate and reflections, as well as to establish several bilateral contacts, starting with the authorities of the host country.

President João Lourenço had the opportunity to meet with the Japanese Prime Minister, with whom he analyzed the state of bilateral cooperation, which was considered very dynamic and with encouraging prospects.

The minister believes that Africa should organize itself to take full advantage of this type of partnership.

In the particular case of Angola, he said that the country can expect a lot from Japan, but the Japanese also have high expectations from both countries ties of cooperation.