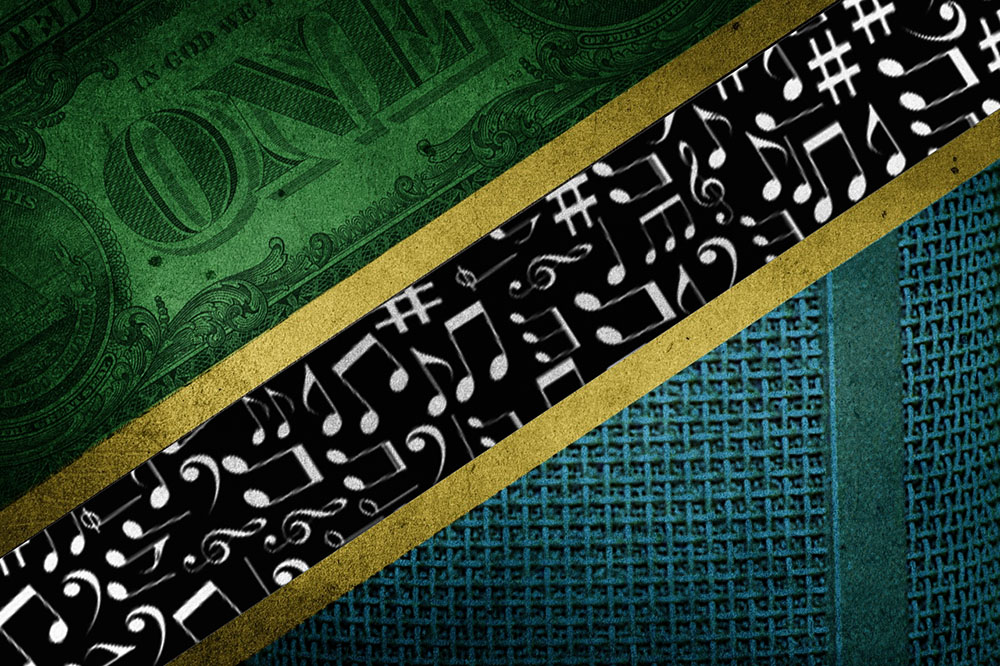 Over the past decade,Tanzanian Music industry earned attention across the continent, awarding it’s top-tier talents with prestigious accolades and wealth

Tanzanian government has put in place measures to stop use of any Tanzanian, without paying for it.
This pledge was made by the Minister of Information, Culture, Arts and Sports, Hon. Dr. Harrison Mwakyembe in a public meeting with entertainment industry stakeholders in Dar es Salaam, to discuss merging of three bodies: COSOTA (Copyright Society of Tanzania), BASATA (Arts Council of Tanzania) and the Tanzanian Film Board for better sectorial operations.

“No more using artists properties without paying, in wedding ceremonies halls or kitchen parties, all of them must contribute. How comes master of ceremonies (MC) get paid and use artists music freely” Minister said.

The statement, though it came quite rather late, but still at a convenient move to rejuvenate the lucrative sector, proving to standout amidst competitive entertainment industries form South Africa, Nigeria, Kenya and Uganda.

Minister Mwakyembe went further and highlighted various areas where, free-use of artists properties will no longer be tolerated in Tanzania.

“Whether in a hotel or in a public bus with music system or showing a film, such properties must be paid for, everyone must pay” he adds

On the contrary, the latter has been missing in the equation for decades, despite being a common action taken by other economies dependent on talents to draw national wealth.

According to the minister, Tanzania Communications Regulatory Authority (TCRA) has been one of the leading bodies to level the playing field in favor of entertainers over space and time. Minister Mwakyembe insisted on ensuring all laws related to the sector are harmonized to safeguard entertainers’ interest.

“All bodies must speak the same tone, for the sake of artists welfare” Minister commented

As of now, 60 percent is the designated royalty going to the artists when their intellectual property is used as calling tunes.

In that context, Tanzanian artists show great zeal and efforts, to carve their legacy into the entertainment world despite the given challenges aired out by the Minister.

Via modern tech and social media, Tanzanian artist have leveraged YouTube (world’s largest search-engine after Google) to be their online income strategy. Diamond Platnumz and his label-talents, Ommy Dimpoz, Alikiba and Darasa are all bongo-flava (Tanzanian very-own music brand) success stories, performing on international stages, proving the industry’s innate ability to prove billions against all odds.

According to available data and on various YouTube monetization schemes, artists stand to garner US $ 2.50 to over $ 9.00 for every video watched for at-least 31 seconds. Meaning 1 million views on any hit-maker germinates somewhat from US $ 2,500 to US $ 9000 (excluding Google’s 45 percent royalty share).

The minister vowed for the ban to trickle down to all forms of entertainment.Thus the music industry will be the bedrock to usher better conditions in the near future within the industry.