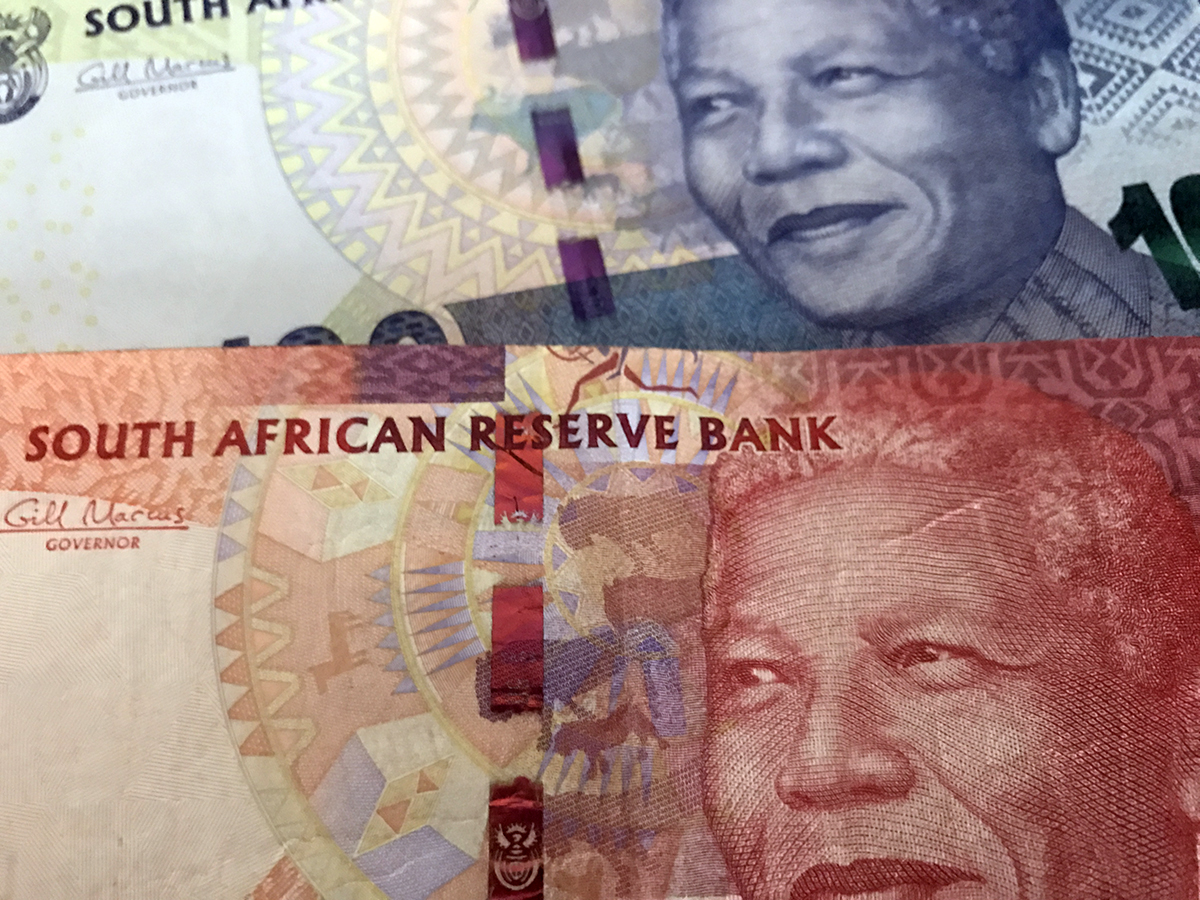 Self-publishing company Start-up Guide yesterday announced the launch of the first Start-up Guide in Africa on the sidelines of the World Economic Forum.

The guide is focused on Cape Town start-ups with four more guides to follow in Africa, including Johannesburg.

The newly launched Start-up Guide for Cape Town shares lessons from the founders of Sweep South, Custos and Yoco. Asked about what made Cape Town unique for start-ups, a panel at the launch event said the key ingredients in Cape Town were: lifestyle, academic institutions as well as access to capital.

Sissel Hansen, the founder of Start-up Guide, said: “Everyone is now focused on Africa, partly because of the situation in the US, UK and China where doing business is becoming difficult.”

The Start-up Guide is a series of guidebooks made to inspire and guide anyone interested in starting up in particular cities around the world and has already been launched in cities including Berlin, Stockholm, New York. The Start-up Guide is backed by SAP through the SAP Next-Gen programme.