Warning: getimagesize(https://furtherafrica.com/content-files/uploads/2018/06/dollar-zimbabwe-flag.jpg): failed to open stream: HTTP request failed! HTTP/1.1 403 Forbidden in /home/furtherm/public_html/furtherafrica/content-files/plugins/blog2social/includes/Meta.php on line 215
 The US$ in Zimbabwe: The case of Cambria Africa vs. Nemchem International/Breastplate Services - FurtherAfrica
Skip to content 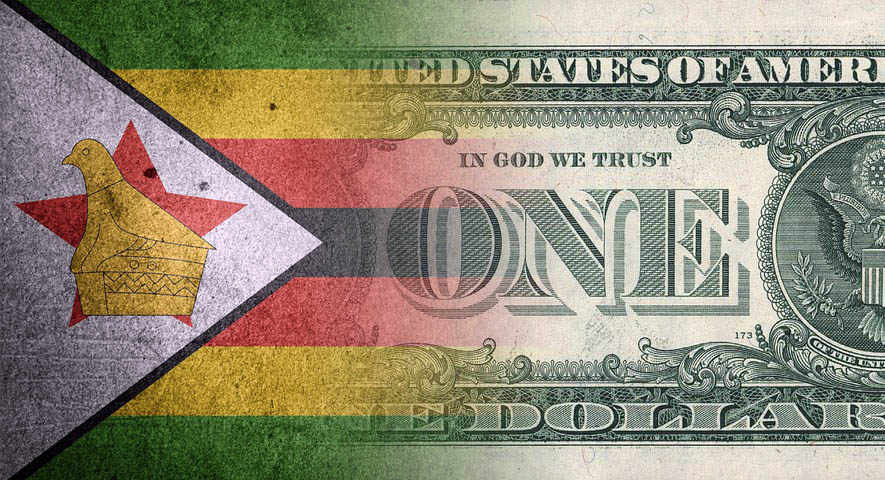 On the 15th of July 2019, the Honourable Mr Justice Muzenda, sitting at the High Court of Zimbabwe held at Mutare, handed down the first judgement regarding a contract in United States Dollars since the changes in currency in Zimbabwe in the case of Cambria Africa PLC v Breastplate Services (Private) Limited t/a Nemchem International HMT55/19 (the “Cambria Case”).

At the time that the judgement was handed down the Reserve Bank of Zimbabwe (Legal Tender) Regulations, Statutory Instrument 142 of 2019 (the “Regulations”) provided that the Zimbabwe Dollar shall be the sole legal tender in Zimbabwe. In the Cambria case, however, the court ruled in favour of the Plaintiff being paid by the Defendant in United States Dollars. The advent of this law has seen many parties attempt to renege on their obligations on contracts denominated in foreign currency for the purchase of imported goods or services by tendering payment in local currency at a rate of 1:1 to the United States dollar.

The judgement, however, clarified the position of the law as it related to a particular set of facts. Questions have been raised, however, regarding whether the court may now order payment in United States Dollars on any contract. This article seeks to address those questions.

In the Cambria case, the Plaintiff sold to the Defendant the entire issued share capital in Milchem Zambia Limited for the sum of USD $46 347.00 (forty-six thousand three hundred and forty-seven United States Dollars).  The Plaintiff was a foreign company selling a foreign asset to a local company. The Agreement between the parties stipulated that payment was to be made to the foreign company’s Zimbabwean FCA Nostro account. Due to this fact, the Defendant argued that payment had to be made in the Real Time Gross Settlement  (“RTGS”) Dollars, being the local currency in Zimbabwe at the time (hereinafter referred to as the “Zimbabwe Dollar”). The Defendant argued that since the Regulations stipulated that the  Zimbabwe Dollar should be sole legal tender  for Zimbabwean transactions, it would be “illegal” for the Defendant to settle its obligations in United States Dollars.

The wording of the section of the Regulations relied on provides that the Zimbabwe Dollar shall be “the sole legal tender in Zimbabwe in all transactions.” The court, at page 5, stated that the Regulations in this regard “ended the multicurrency system and promoted, established and determined the Zimbabwe dollar as the sole legal trading currency in the country.” Accordingly, the court found that it was the sole currency for use within Zimbabwe’s boarders.

In the Cambria case, however, the Seller was foreign, the asset sold was foreign and the purchaser was Zimbabwean. An argument could not, therefore, be sustained that the purchase price should be paid in local currency, notwithstanding that the seller’s nominated bank account was a Zimbabwean FCA Nostro account. In terms of the applicability of this judgement as a precedent in later cases, however, the point I made that for a legal principle decided in one case to apply in a later case (which is commonly referred to as setting the precedent), then the facts must be substantially similar. If the facts are not substantially similar, then the case is considered “distinguishable.” When the court distinguishes a case, it makes the decision that  the legal reasoning of a previous case will not be appropriate to apply because of material differences in the facts.

Accordingly, parties to a transaction must be wary of relying on the Cambria case for justifying payment in United States Dollars in every transaction. Particularly in light of the fact that after the Cambria Judgement the Finance (No. 2 ) Act, 2019 (“Finance Act 2”) was promulgated in August 2019. Section 23 of the Finance Act 2 provides that “For the avoidance of doubt… it is declared that with effect from the second effective date [24 June 2019], the British Pound, United States dollar, South African Rand, Botswana Pula and any other foreign currency whatsoever are no longer legal tender alongside the Zimbabwe dollar in any transaction in Zimbabwe.” The provision does not apply, however, with respect to certain obligations in terms of the Customs and Excise Act [Chapter 23:02] and the Value Added Tax Act [Chapter 23:12]. In light of the Cambria Judgement, the question arises regarding how “a transaction in Zimbabwe” is defined and determined. Only further case law on the issue may give a definitive result.