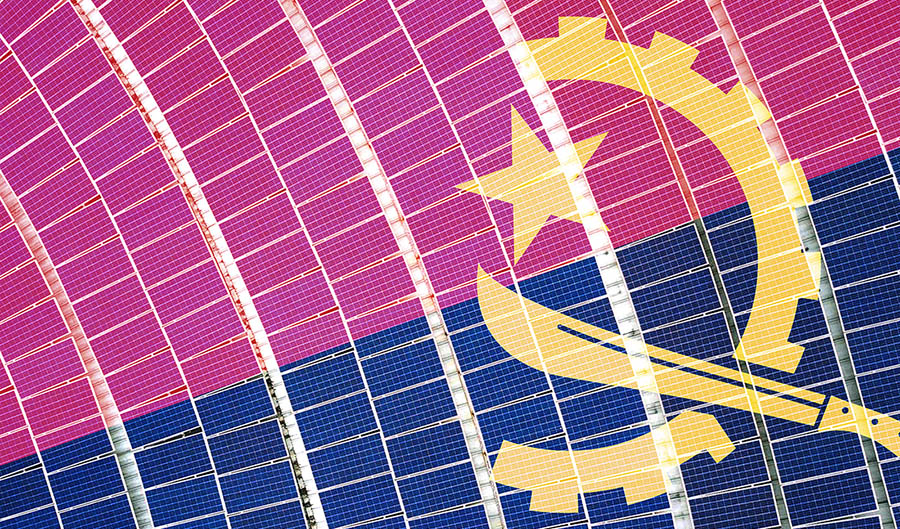 Angola’s minister of energy and water João Baptista Borges announced Tuesday in Luanda that the country will have a capacity of 600 megawatts of solar energy by 2022.

The official said so while delivering his opening speech at the lecture on Renewable Energy sponsored by US Embassy in Angola.

He said that the Energy Security Plan points to a capacity of about 600 megawatts of solar power in the country by 2022.

The minister pointed to the installation of about 30,000 individual photovoltaic systems, stating that this goal is achievable with the participation of the private sector.

According to him, the expansion of the renewable energy electrification will allow to increase the rate of access to electricity to less than half of the population, particularly those on outlying, rural and remote areas of the country.

“There is a need to create a vehicle to secure funding for the electrification of rural areas. National Rural Electrification Agency is the instrument foreseen in the General Electricity Law, which interacts with private investors,”he explained.

In turn, the National Director of Renewable Energy, Sandra Cristóvão put the current installed capacity at about 14 mega watts, between isolated and hybrid solar energy systems.

With the participation of the private sector, the country expects to reach about 600 mega watts in solar, wind and biomass energy, under the National Development Plan (NDP) 2018-2022

The total installed capacity has grown from less one gigawatt in 2008 to over 67 gigawatts in 2019, which equals more than 67 large natural gas or coal-fired power stations.

She also announced her country’s plan to install another 15 gigawatts of solar energy per year by 2024.