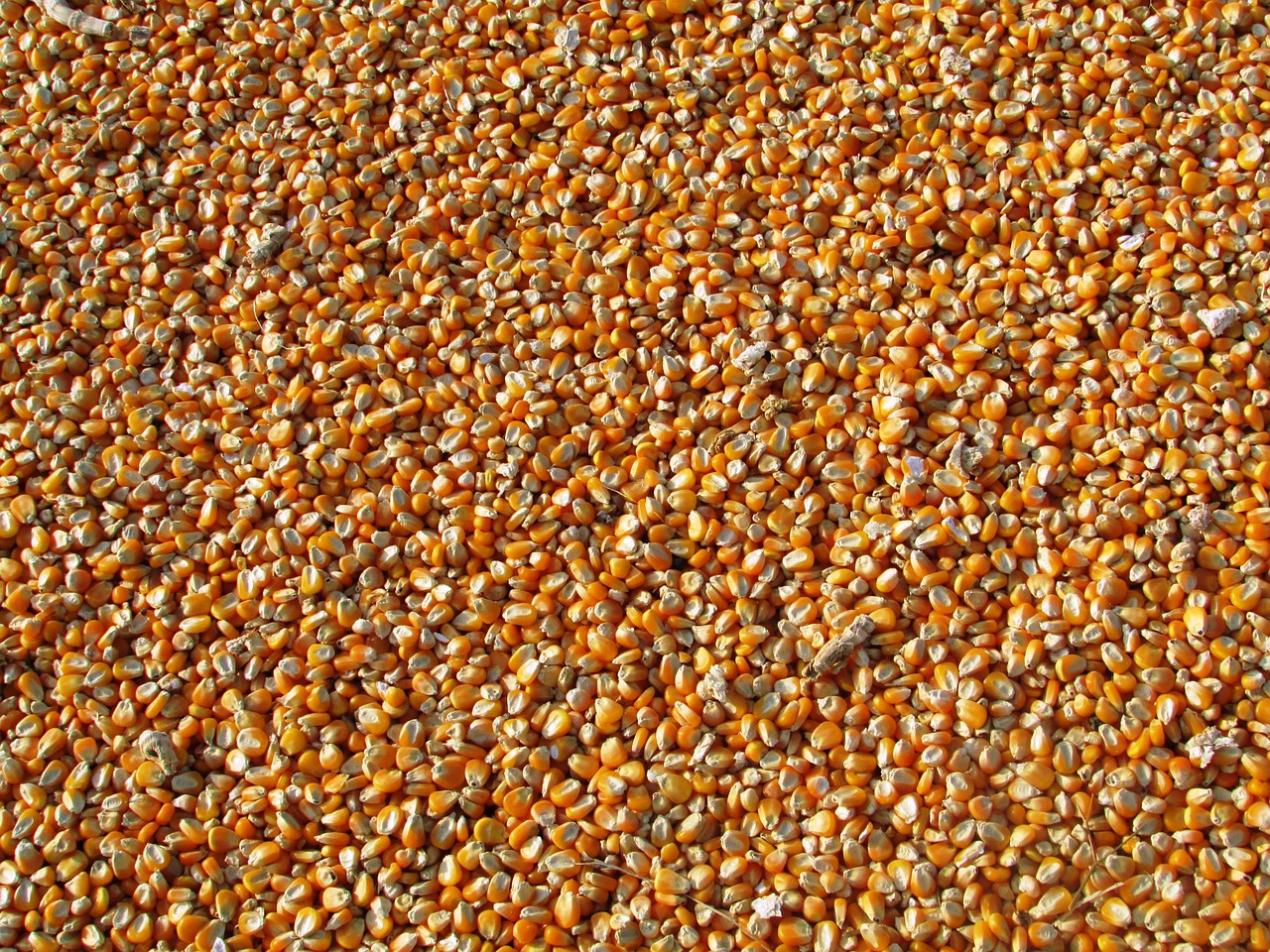 United Nations World Food Programme (WFP) and Ministry of Agriculture, are setting up strategies to ensure maize and sorghum crops are sold on international markets.

Tanzania’s maize and millet could fetch lucrative markets on international grounds, with assistance from WFP, which supplies food to millions of people in the region.

According to the deputy Minister of Agriculture, Hussein Bashe and WFP Country Representative Michael Dunford cemented the partnership, which features WFP assistance to ministry in seeking international markets for millet and maize respectively, Ministry of Agriculture press release reveals.

The latest preliminary food crop production for 2018/2019 shows that maize production has been taking a steady and significant production rate, where over 5.8 million metric tons have been produced, compared to the 5,513,469 metric tons requirement.

However, Tanzania’s National Bureau of Statistics (NBS), 2019 first-quarter statistics show, maize production had scored a slight decent raise of 2.1 per cent which is, 2,629 tons in 2019 compared to 2,686 tons in 2018 corresponding the same quarter.

The quarterly report still shows the two respective crops leading production throughout the two years, despite the crop production to decrease from 8.9 percent in 2018 in the same quarter to 6 percent in the corresponding quarter this year, favorable rainfall distribution being a factor.

Minister Bashe, highlighted the ministry’s intention on securing international markets for farmers yields to rejuvenate their economies and gain reliable markets for the fastest growing economy in the region.

The partnership awards significant prospects for the sector accounting over 28.7 percent of Gross Domestic Product (GDP) to Tanzania, employing almost 65 percent of the population, who are dwelling in rural areas and are depending on agriculture for their livelihood.

Recently, the ministry had introduced a low-priced fertilizer scheme that intends to revitalize production and enhance farmers ability to garner more profits, from the sector.

“It’s the ministry’s goal to ensure that our farmers are connected with reliable crops-markets to propel fast-growth of our economy via agriculture” Minister adds.

Minister expressed the enhancement of operations that, the government has imposed Via national food reserve agency to boost crop-purchases and storage that adheres international standards.

Further, the Minister also exposed the ministry plan to improve the NFRA operations, primarily in storing crops, whereby the anticipated storage capacity by the ministry is 520,000 tons per year, compared by the current capacity of 120,000 tons.

On the other hand, Dunford highlighted that WFP requires over 50,000 tons of maize from Tanzania to feed Uganda and South Sudan.

The representative commented on the significant maize production that Tanzania has been experiencing and insisted on international standards adherence per WFP standards, including reduction of aflatoxins.

Moreover, Dunford urged the ministry to assume the rich experience WFP has and utilize technology to reduce crop-loss post-harvesting and enhance farmers production.

According to available data over, 80 percent of exports depend on agriculture cross East Africa, thus WFP serves more than 150 million people across regions ravaged with conflicts and disasters, whereby this could be an important opportunity for Tanzania to grab.