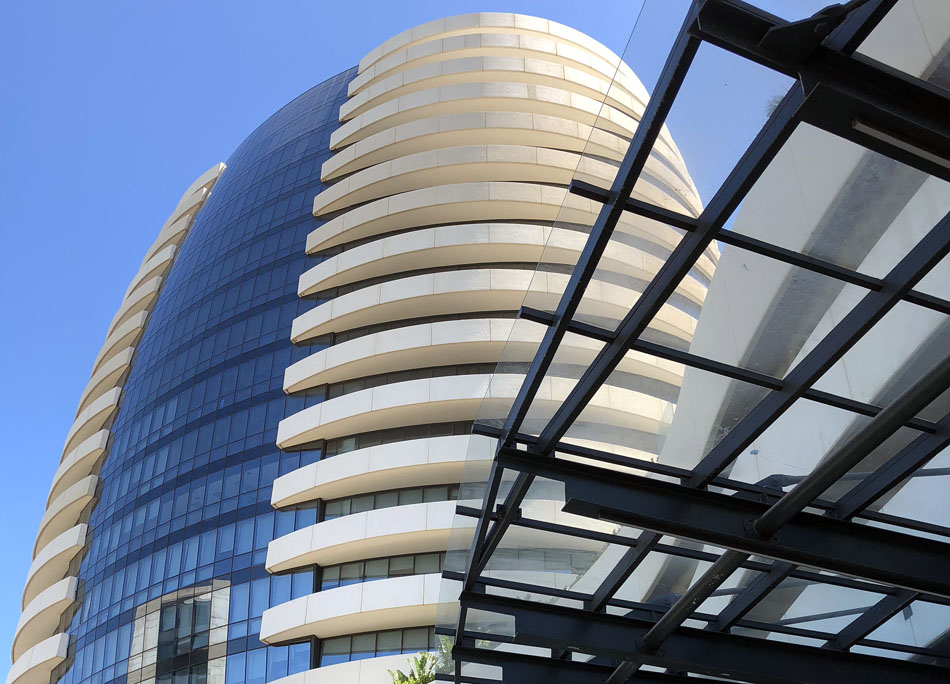 Mozambique is expected to become a middle-income country by 2035 by meeting the targets set in the country’s National Economic Development Strategy 2015/35, said the Minister of Economy and Finance.

Adriano Maleiane restated the government’s determination to reach the targets in his address to the 4th Financial Times Summit in Mozambique, an event that brought together business entities in Maputo last Wednesday to discuss strategies to attract more investment to the natural gas industry.

The minister, quoted by the AIM news agency, stressed that the government’s goal is to raise the quality of life for Mozambicans, “by creating opportunities for them to create their own wealth.”

Maleiane stressed that under the National Strategy there are ongoing reforms in the education sector, for example, to train people able to compete in the labour market, not to know a lot, but to know how to do a lot.”

Among the goals set out in the strategy, Maleiane mentioned the reduction of imports of consumer goods, which represent about 24% of total imports, and gave the example of rice, which can be produced domestically.

Asked about the steps being taken towards the creation of a Sovereign Fund, which will bring together tax revenues from the sale of natural gas, Maleiane said that it was still under consideration and that the Bank of Mozambique had been charged with promoting discussions with civil society on the issue.