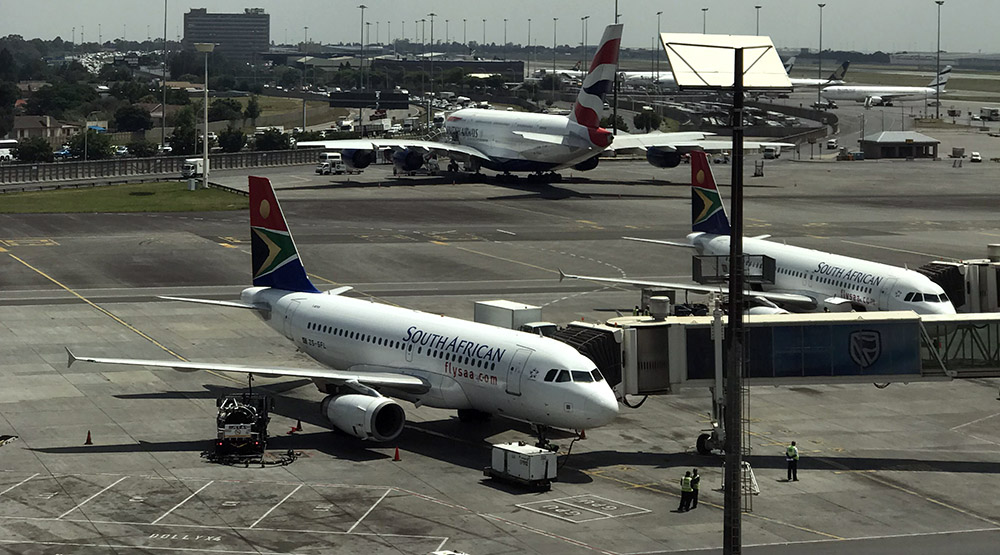 Earnings before interest, taxes, depreciation and amortization (EBIDTA) were down from R3 billion the previous year to R2.8 billion in 2018/19 financial year.

Mbovu said the weak South African economy affected passenger numbers and viability of some local airlines, thereby impacting revenue from commercial activities. She said ACSA also experienced some significant cost pressures, specifically in relation to security which rose more than 50 percent as a result of regulatory amendments and heightened security measures implemented during the year.

“Such a major reduction in profit is very disappointing as much of our increase to reported costs had a direct impact on our bottom line,” Mbovu said.

“However, key positives remain. We have now produced a profit in all but one of the 26 years since the company was formed. We also received an unqualified audit and are proud of our record as a well-run state-owned company that has never needed government support or guarantees.”

ACSA managed to reduce its overall debt to R6.6 billion, repaying R2.3 billion for this year. The weighted average cost of debt now stands at 9.13 percent with gearing at 18 percent.

Mbovu said they remain positive in terms of the outlook for ACSA in both short-term and medium-terms.

“We are filled with optimism for the modern, digitally driven airport business we are developing and important transformative role we can play in South Africa,” she said.