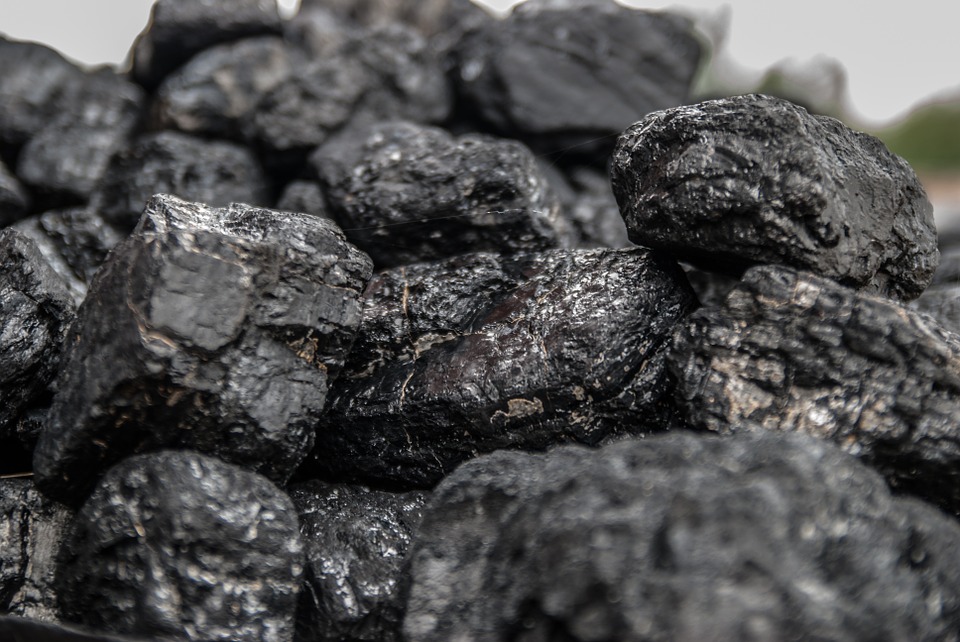 Mining Commission of Tanzania is pressing a $10.4 million debt to TANCOAL, joint-venture between National Development Corporation (NDC) of Tanzania and Australian listed Subsidiary.

The Mining Commission of Tanzania has released its statement against TANCOAL misconducts, a coal company established 10 years ago, which began in 2011 producing and selling coal within Tanzania.

The commission is placing TANCOAL under the sole eligibility of paying accrued debts from September 2011 to June 2019 amounting over $10.4 million and stopping misleading the Tanzanian public via its claims published on Mining review website (miningreview.com) on September 3rd.

In the pursuit of setting things straight with TANCOAL and or to say the least, as the precedent set by Acacia Mining. The commission found TANCOAL liable to pay over $1.103 million-plus a 50 per cent penalty for the period between September 2011 to June 2014.

The Commission communicated the statement before members of the press, in capital city Dodoma, refuting various claims raised by the company and highlighting several coal mining operations misconducts perpetuated by TANCOAL which violated the essential legal framework, Mining Act of 2010.

Coal is still extracted on a small-scale basis, compared to other minerals like gold and diamond, thus the mining and quarrying sector seems to nourish, even after several continuous clashes, as quarterly highlights show a 10 growth, National Bureau of Statistics reveals (NBS).

As highlighted by commission executive secretary, TANCOAL published a document on miningreview.com which expressed various actions taken by the government, that was impactful to the customers in relation to royalty fees, as depicted below in a clipping below as well other information circulated on social media.

Further, the executive secretary also commented on TANCOAL claims, rebutting the coal miner claims, which were misleading the public, citing that ministry of minerals via mining commission has been forcing coal sales to customers with mineral business permits, which in return shoots up coal costs.

He stressed on payment difference, whereby according to the commission TANCOAL has been paying royalty fees in relation to the mineral value extracted on Kitai-Stockpile, (South-Western of Tanzania), excluding transport cost to customers which violate the Mining Act of 2010.

“The Mining Act of 2010 clause 87 (6), clearly states how royalty calculation is done, following the mineral value on the market (end-user) which includes transportation costs to the customer (gross value). This procedure has been followed by other coal mining companies, except TANCOAL,” He adds

According to the commission, TANCOAL was warned but they declined to follow the procedure.

In that context, secretary commented how TANCOAL used a procedure that forced customers to buy coal on-site, instead of transporting it themselves or using designated mineral brokers/dealers, thus violating the respective clause 18 of the mining act (2010), prohibiting any person/company except a licensee owner or staff of the licensee to own, transport or sell minerals without permit.

In light of the TANCOAL complaining to the government concerning the royalty fees, deemed to be paid to the government as a debt owed. The government of Tanzania, summoned a team to conduct a concrete investigation on the matter of which it found various misconducts executed by TANCOAL over the past 8 years, from September 2011 to June 2019.

The mining industry and other stakeholders in Tanzania, wait for TANCOAL’s response, which eventually might surface any time soon.

This is due to the current regime dedicating resources in leveling the mining sector operations over time and space. In the context of operations, much is a stake as available data indicate TANCOAL supply 75 per cent of domestic coal, catering 25 per cent of exports. Who knows what might unfold over time, as TANCOAL assumes a huge stake in coal mining in Tanzania, with 30 per cent stake to NDC.