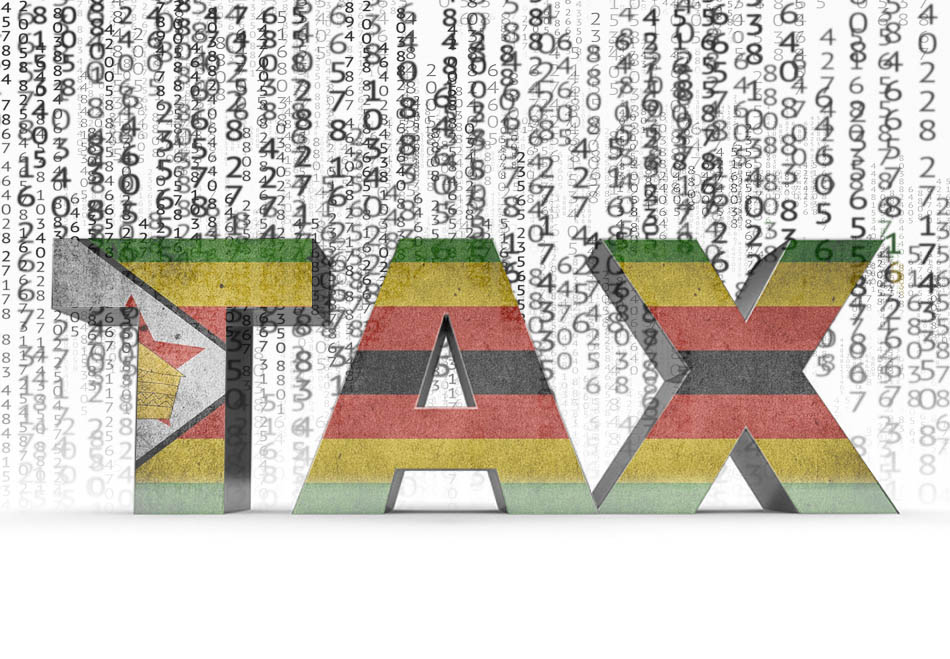 A Zimbabwean High Court nullified a 2% digital transactions tax imposed almost a year ago by Finance Minister Mthuli Ncube. The government says the ruling will have no effect because legislation has now been passed.

High Court Judge Happious Zhou set aside the electronic tax on Wednesday following an appeal. Zimbabwe’s Treasury collects an average of Z$100 million ($7.24 million) monthly from the tax introduced last October, according to the Treasury.

“Ncube imposed a tax without a legal instrument, and he also overrode parliament, which had a transnational tax in 2010,” former finance minister Tendai Biti, who filed the court challenge, said by phone.

The tax is particularly effective in Zimbabwe as a chronic shortage of physical cash has meant that almost all commerce takes place electronically, most of it via mobile phone

“This is academic as the special instrument was superseded by the Finance Act, which was passed by parliament to give the bill legal effect,” said George Guvamatanga, the permanent secretary in Zimbabwe’s finance ministry.