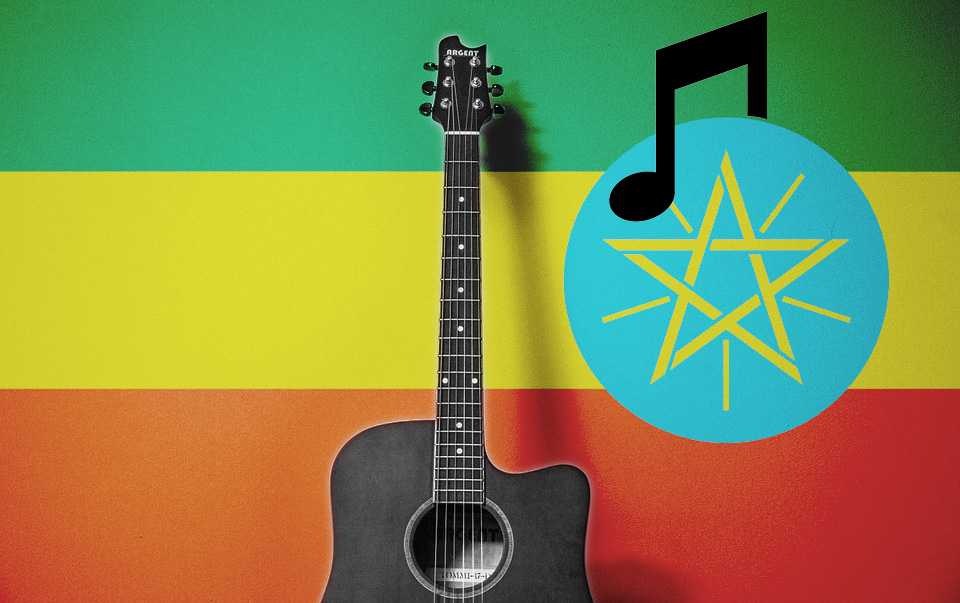 He was honoured at a ceremony, presided over by French Culture Minister Franck Riester, in Ethiopia’s capital, Addis Ababa.

“Few artists are able to embody in the eyes of the world a musical genre so strongly rooted in a national culture. Mulatu Astatke is one of them,” Mr Riester tweeted in French.

Born in the southern town of Jimma in 1943, Mulatu received his musical training in London, New York and Boston, where he fused jazz and Latin sounds with traditional Ethiopian music. Ethiopian scales have five notes and in Western music there are 12 – Mulatu combined the two to create Ethio-jazz.

Known for playing the vibraphone and conga drums, he has performed around the world. The 75-year-old musician has worked with Ethio-jazz groups such as the Walias Band and the Australia-based Black Jesus Experience. He has also collaborated with English collective The Heliocentrics.

The Ordre des Arts et des Lettres was established in 1957 in France to recognise of significant contributions to the arts and literature.