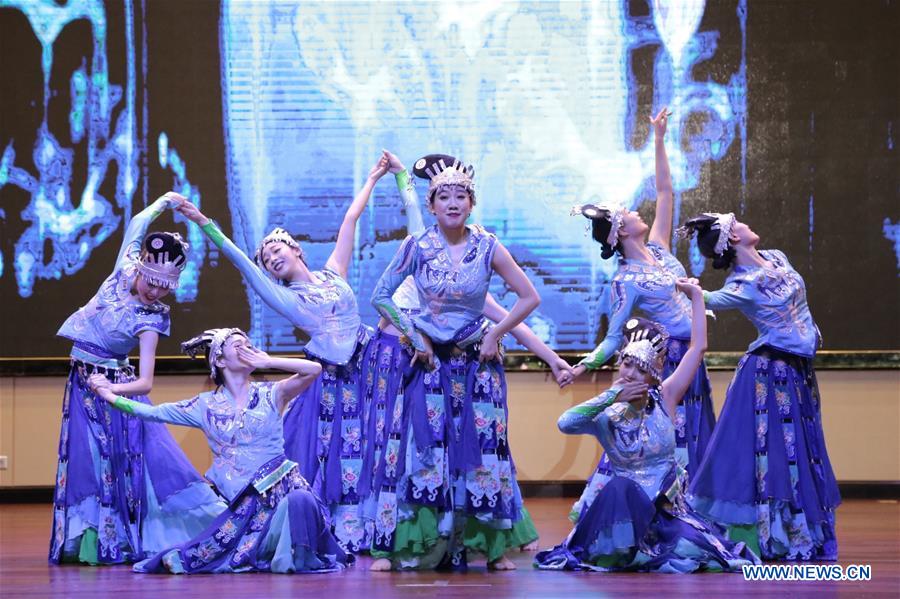 Domingos Artur, permanent secretary of the Ministry of Culture and Tourism of Mozambique, made this remark at the gala evening celebrating the 70th anniversary of the founding of the People’s Republic of China.

Recalling the unique aid China offered to Mozambique in its period of struggle for liberation from colonial rule, Artur said the gala provided an opportunity for people to reflect on and share the historical experiences of the two peoples and governments.

The official mentioned the Confucius Institute in Mozambique’s top university Eduardo Mondlane University and the Mozambique-China Cultural Center as examples of the fruitful cultural cooperation between the two countries.

“We can say that … the fruitful cooperation with China accords with our national project to make culture and tourism, vectors of dialogue, understanding and respect between peoples, of strengthening social cohesion, as the key and strategic segments for economic diversification and national development,” said Artur.

Chinese Ambassador to Mozambique Su Jian said at the gala that people-to-people exchanges and cooperation have become a new highlight of bilateral relations between the two countries.

“Some cooperation projects are already contributing to the improvement of the locals’ livelihood. For example, China is helping provide satellite TV access to 1,000 villages in Mozambique,” said the ambassador.

The gala shows, which were mainly performed by Chinese artists from China’s Guizhou Province, attracted hundreds of attendees, including two former Presidents of Mozambique Joaquim Chissano and Armando Guebuza.