Report: CEOs in Africa skeptical of revenue growth this year – What you need to know

African business leaders are less optimistic about the strength of the global economy and their organisations’ ability to grow revenues in both short and medium-term than they were a year ago.

At least 25 per cent of chief executive officers in the continent believe that the global economy will decline over the next 12 months.

These are some of the key findings from the 7th edition of PwC’s Africa Business Agenda 2019 report launched in Kenya last Tuesday. 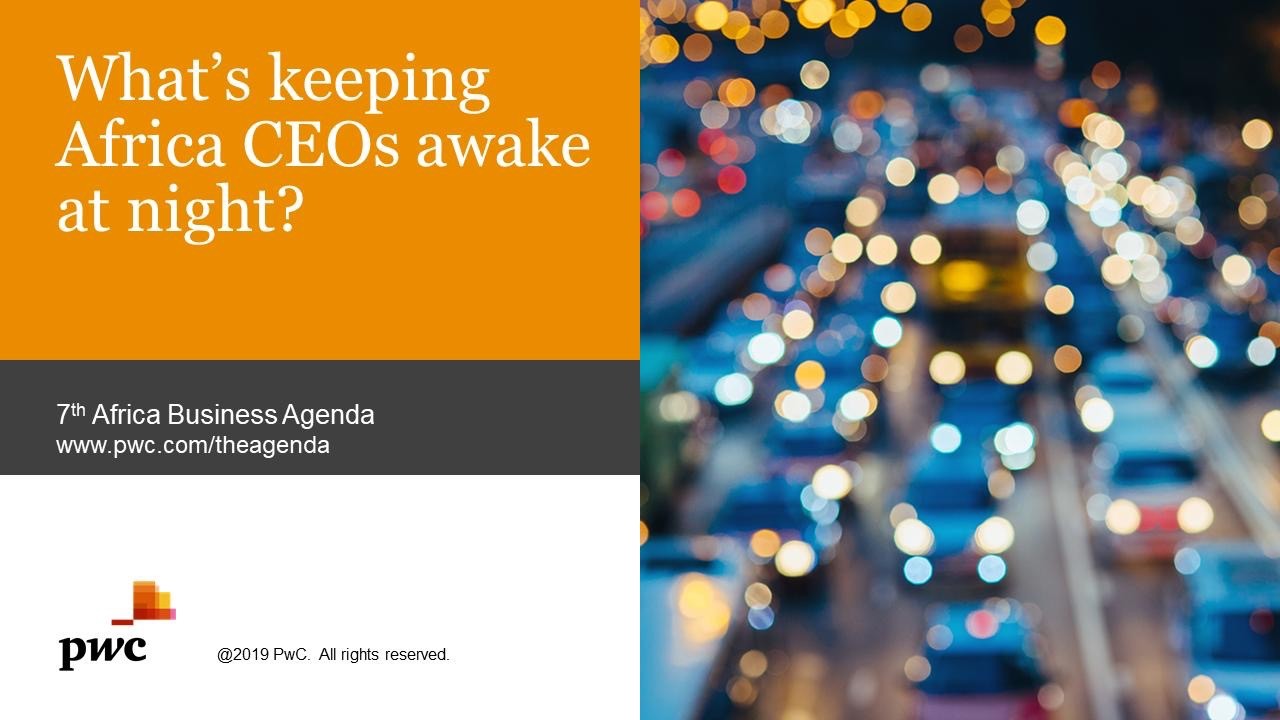 Furthermore, only 39 per cent are ‘very confident’ about their organisations’ growth prospects over the next three years.

The agenda compiles results from a survey of 83 CEOs across 19 African countries.

The results are benchmarked against the findings of the Annual Global CEO survey of more than 1300 CEOs, conducted during the last quarter of 2018.

Commenting on the survey findings, Dion Shango, CEO for PwC Africa said economic and policy uncertainty in the continent, among other issues, have cast some doubt upon business leaders’ hopes for immediate and future growth.

‘’Although there is a drop in optimism, African business leaders do see some opportunities on the continent – but overall, they are playing it safe,’’ Shango said.

The annual survey provides an in-depth analysis and insights into how businesses are adapting to meet the challenges of operating in Africa.

Notwithstanding the current economic climate and other challenges, there is notable optimism among business leaders about the potential to unlock more growth on the continent.

Ongoing economic, social and political uncertainty is a perennial worry for CEOs globally, not least for those in Africa.

Concerns over policy uncertainty, skills shortage, over-regulation, and exchange rate volatility lead to the long list of risks causing anxiety for CEOs in all regions.

A consistently higher proportion of African CEOs say they are ‘extremely concerned’ about these issues compared to their global peers.

Even so, the proportion of CEOs who are concerned has in many cases declined since our previous survey.

For instance, 39 per cent of African CEOs were concerned about social instability in 2019 against the world’s 18 per cent – this was a significant improvement on the previous year’s results of 50 per cent, suggesting that in many countries conditions are ‘less bad’ than they were before.

Only 36 per cent of African CEOs said they would look enter a new market in pursuit of revenue growth.

Despite massive investments in technology, CEOs identified a vast gap between the data they need to inform decision-making and the adequacy of the data they receive.

African CEOs say the primary reasons for this are due to data siloing and a lack of sharing of information (Africa 59 per cent), as well as poor data reliability (Africa 57per cent).

Most CEOs in Africa are taking a wait-and-see approach to the use of artificial intelligence (AI) in the workplace – currently, 35 per cent compared to a global average of 52 per cent. 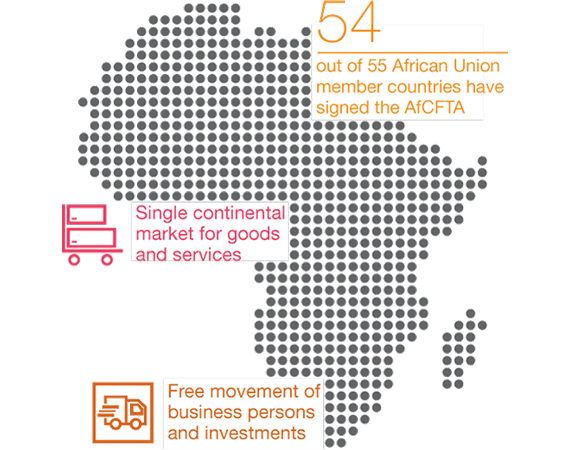 The results of PwC’s latest Annual Global CEO Survey suggest that business leaders, particularly those in Africa, are less certain about expansion outside of their current markets, with CEOs more focused on achieving operational efficiencies and organic growth within existing operations.

Ten years ago, many global and African companies were looking at Africa as the ticket to exponential growth. Banks, retailers, FMCGs, manufacturers and many others set out to make their fortunes on the African frontier. These days, business leaders are a lot more cautious when it comes to expansion and growth.

While slow growth and global trade conflicts have introduced new obstacles to business and trade, there are also fresh prospects for revenue growth emerging due to new trade arrangements. In Africa, we find countries looking to opening their markets and the African Continental Free Trade Agreement Area (AfCFTA) agreement is at the centre of this activity. The agreement establishes the Continental Free Trade Area (CFTA) – the largest in the world in terms of participating countries since the formation of the World Trade Organisation (WTO) in 1992.

The main objective of the AfCFTA is to create a single continental market for goods and services, with free movement of business persons and investments, paving the way for accelerating the establishment of a continental customs union.