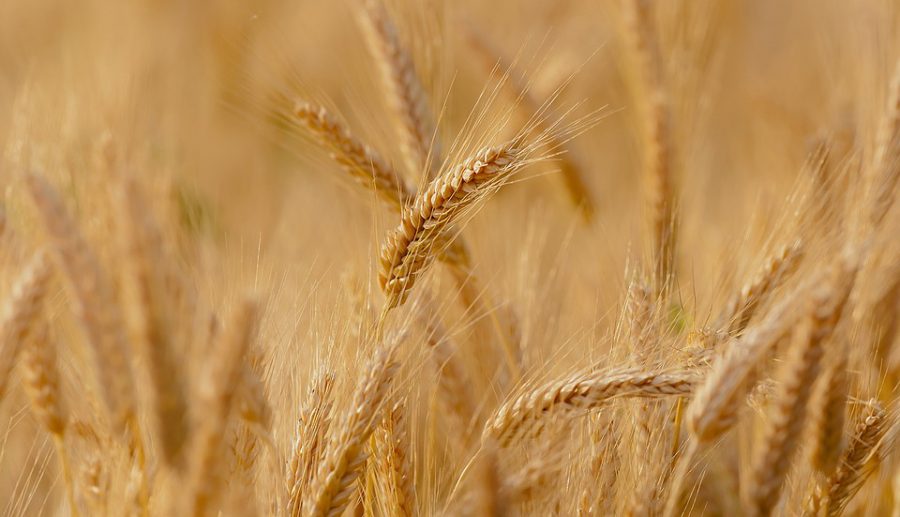 Angola and the United Arab Emirates (UAE) signed last Thursday, in Luanda, two memorandums of understanding in the field of agriculture, to enhance the cultivation of corn and soybeans, as well as poultry farming.

The first memorandum focuses on the creation of a factory for the production of agricultural mechanization equipment, to be installed in the Special Economic Zone (ZEE) in the municipality of Viana, Luanda province.

The second aims to set up a farm for growing corn, soy and poultry in the province of Kwanza Sul, according to the Minister of Agriculture and Forests, Antonio Francisco de Assis.

On the occasion, the Angolan agriculture minister said the project aims to improve the social and economic conditions of Angolan families, given that there will be room for inclusion of local peasant labor force.

According to the minister, the establishment of the mechanization equipment factory and the so-called “America” Farm constitute a milestone in the process of economic diversification and will leverage large-scale foreign private investment in the country.

“The population will be able to participate directly, it is a project that will enhance the cultivation of corn and soybeans, as well as chicken farming, and will start in the coming days,” he said.

The farm equipment unit will meet the needs of Angola and neighboring countries, and will initially be produced for local consumption, and later the surplus will be exported to the surrounding countries, Sheik Ahmed Dalmook Al Maktoum said.

Without advancing the value of the investment, Sheik stressed that the project will create 3,000 direct and indirect jobs, which will boost the agricultural sector in terms of production.

He thanked the Angolan Government for the openness it is providing to investors, as it will bring growth to Angola and neighboring countries.

The United Arab Emirates proposed last July to invest about US $ 2 billion in the installation of a tractor assembly line in Angola, electricity and gas production and agriculture.