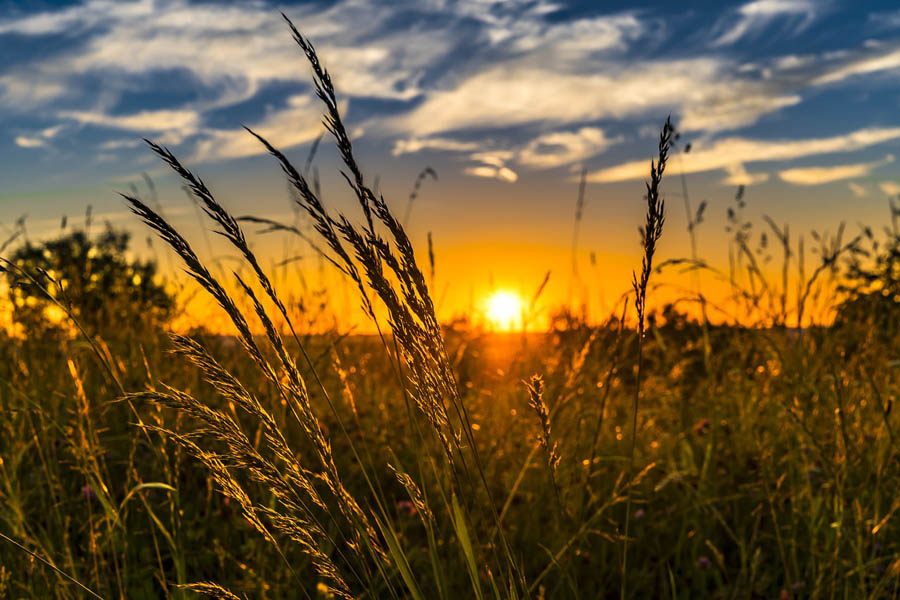 Expected production for Angola’s 2019/2020 agricultural season, which begins in October, is expected to cover 70 to 80% of the country’s food needs, said the deputy director-general of the Institute for Agrarian Development (IDA).

José Fernandes also told the Angop news agency that about 90% of the agricultural products produced and consumed in the country are supplied by the family farming sector.

The IDA Deputy Director-General announced that for the next agricultural season, the central government had increased aid to the family farming sector, which in some cases even quadruples the support provided in the previous season.

The Government, he added, is providing 3,000 tonnes of improved corn seeds, 200 tonnes of beans, 100 tonnes of sorghum and 5 tonnes of cotton seeds, to promote the cultivation of this product.

Next year the agricultural sector will have an allocation of about 0.4% of the State Budget, which is insufficient to develop agriculture and overcome the food deficit in Angola, according to José Fernandes, who said that the sector needs about 10% of the total budget.

In addition to weak institutional financing, the salaries paid to agricultural technicians are still low, which has led staff to flee the sector, weakening family farming.