The Cape Verdean Government is keeping a close eye on the bankruptcy situation announced by British tour operator Thomas Cook, said the Deputy Prime Minister and Finance Minister, when asked about the possible impacts of this bankruptcy on tourism in the archipelago.

“We must continue to focus on the competitiveness of tourism, its diversification, the operators and the sources of tourism, so that we can have a more flexible country in terms of the shocks that can occur at any time in a competitive economy,” said Correia, adding that he hoped that Thomas Cook’s situation will have the “least possible impact” on the country’s tourism and economy.

The United Kingdom is one of the main sources of tourists for Cabo Verde, namely for Sal and Boa Vista islands, and tour operator Thomas Cook is one of the world’s largest companies in the sector. 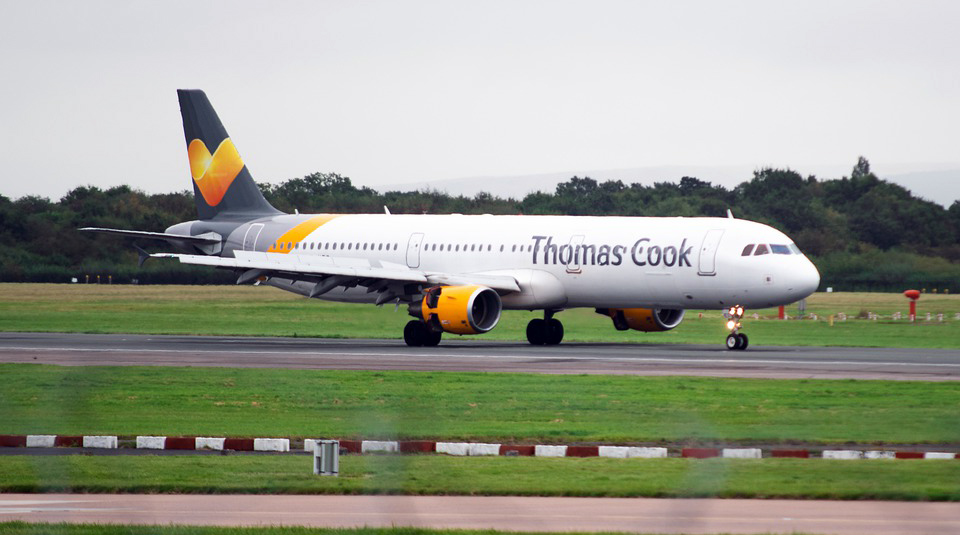 Tourism is the sector that contributes the most to Cabo Verde’s Gross Domestic Product (GDP), accounting for around 20% of the total, according to figures released by the National Statistics Institute (INE).