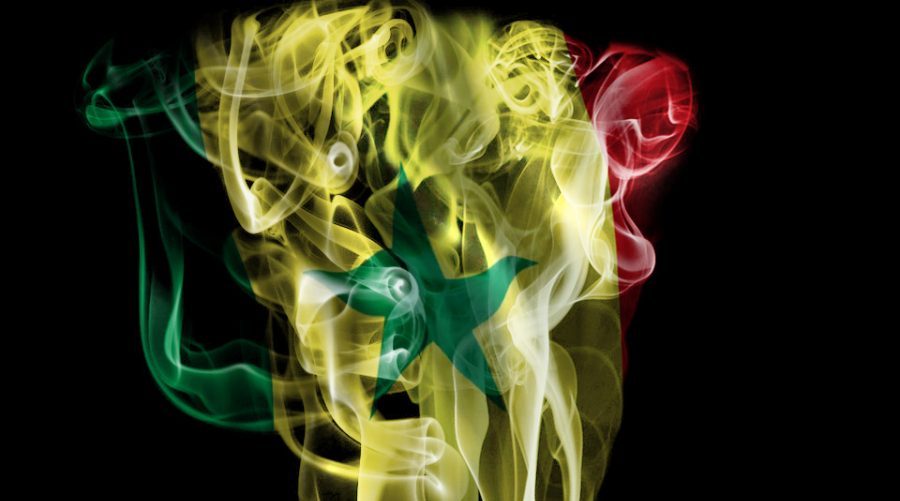 Kosmos discovered the Greater Tortue accumulation of gas offshore Senegal and Mauritania in 2015 and partnered with BP to develop the discoveries through a floating LNG (FLNG) plant, Senegal’s first such production facility.

Tortue is one of a troika of gas accumulations offshore Senegal that Kosmos is exploring and developing. The other two are the Yakaar and Birallah regions.

On Monday, it said the results of its second well at Yakaar “underpin our view that the Yakaar-Teranga resource base is world-scale and has the potential to support an LNG project that provides significant volumes of natural gas to both domestic and export markets”.

It said the well, drilled in 2.5 km (1.6 miles) of water and 9 km from the first Yakaar well, had proven the company’s estimates of the gas field’s southern extension.

The company believes the three regions have 50-100 trillion cubic feet (tcf) of resources, including 25 tcf of gas initially in place at Tortue.

That compares to two recent discoveries that have put the east Mediterranean on the global gas map – the 22-tcf Leviathan field offshore Israel and 30-tcf Zohr field in Egypt.

BP and Kosmos took final investment decisions on the Tortue FLNG last year and hope to have the facility producing by 2022. It will have an initial capacity of 2.5 mtpa, before being increased to 10 mtpa.

Mozambique, on the southeast coast, is set to join the exporters with its two LNG projects, one by Total and another by Exxon Mobil, producing around 30 mtpa in the mid-2020s.