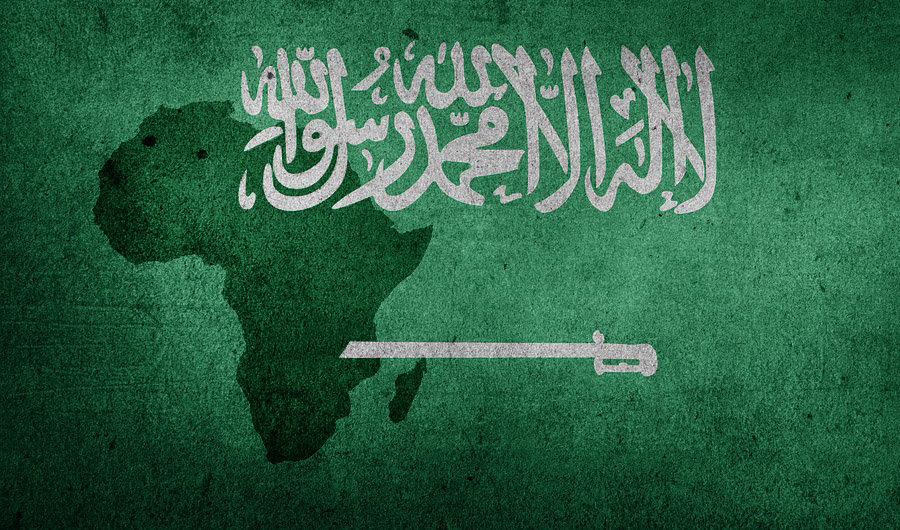 Saudi pipelines, oil installations and tankers have occasionally been attacked over the past two years, but what happened in eastern Saudi Arabia on September 14th is a much larger escalation. “A hit to the jugular of the kingdom’s oil industry” according to journalist Michael Safi from The Guardian.

Saudi Arabia is the world’s largest exporter of oil, and the attack on state-owned Saudi Aramco oil processing facilities in Abqair and Khurais reduced production by 5.7m barrels per day. In 2018, Saudi Arabia produced an average of 7.4m barrels per day. The number did not suffer a change since last year but still accounts for over 5% of global production. Aramco did not give an immediate forecast of the resumption of total production. Two sources with knowledge of Aramco’s operations said a return to normal production “could take months”. Furthermore, an analyst from UBS wrote in a company statement that “Withdrawing more than 5% of global supply at one time… is highly worrying”.

Just two days before the incident, OPEC agreed to trim oil output by asking over-producing members Iraq and Nigeria to bring production in line with their targets as the group strives to prevent a glut amid soaring United States production and a slowing global economy. Just one week before the incident, oil prices were dipping below the $60 USD mark; as of September 17th the price suffered an increase of 19.5% and jumped to a staggering $71.95 USD. This number represents the highest increase since the 1990’s with the Iraqi invasion of Kuwait.

Even Though the situation might seem terrible for global oil prices, Niger has taken the opportunity to improve the global oil scenario. The nation has started construction on an oil pipeline that will link it to the coast through West African neighbor Benin, a project that Niger President Issofou Mahamadou said will bolster the country’s economic development. Mr. Mahamadou called the 1,982 kilometer-long pipeline “…One of Niger’s most important projects  since independence and an important step in the Sahel nation’s oil production”. China National Petroleum Corp.,along with the West African Oil Pipeline Company were tasked with building the pipeline. The first phase of construction requires an investment of $4bn USD between 2019 and 2021, the total through completion is expected to be $7bn USD.

It was not made clear by the Nigerian government or Oil companies if they will increase the production past their 2m barrel threshold. Nigeria still faces issues with organised militias which makes it difficult to upgrade pipelines and access roads. This was already proven during the Gulf War in 1991; Nigeria maintained its manufacturing capability in spite of international pressure. Right after the attacks, Saudi ministers spoke with Nigerian representatives and urged the country to hold its oil prices until production by Aramco stabilises again.