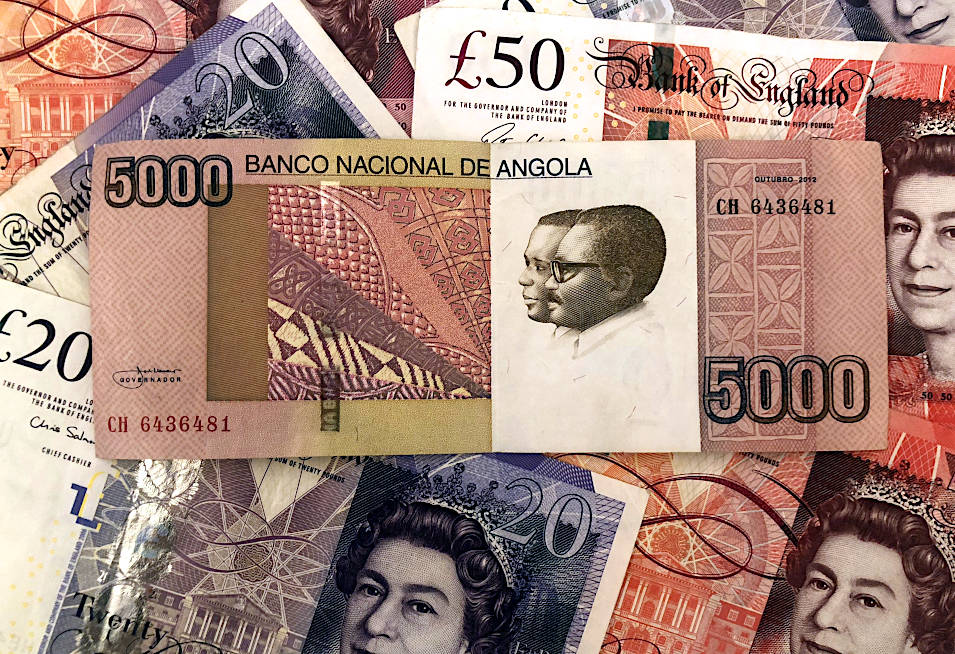 At least USD 4 billion of Net International Reserves (NIR) has been saved after the government announced to have spent only USD 3 billion this period, compared to USD 7 billion in one year (2016-2017).

The Secretary of State for Economy, Sergio Santos, announced this as he released the data on Tuesday in Luanda.

Speaking to the press on the sidelines of signing agreement to launch the Credit Support Programme (PAC), he said that such savings result from the restraint and effectiveness of the macroeconomic policies launched by the Executive.

“Until 2017, we had NIR levels of USD 13 billion and currently it stands at USD 10 billion”, he added, attributing the achievement to the Executive effort toward the implementation of the Macroeconomic Stabilisation Programme.

He said the Macroeconomic Stabilisation Programme created in 2018 has had positive effects, adding that the move allows the Government to manage the country with the resources available in the national economy, regularising its financial pending and reducing debt to sustain the needs of the country.

The official also spoke of positive fiscal surplus balances in the state accounts, which, according to him, enabling the government to manage the country with revenues it raises from economic agents.

Sergio Santos added that until last year, the country had a fiscal surplus of 2.2%, and predicted one percent for this year.

He also stated that from 2015 to 2017, the National Reserve Bank (BNA) had arrears, registered by commercial banks, of at least USD 2 billion, but currently the levels of arrears are below USD 50 million.

In 2017 the inflation rate stood at 40 percent, but with implementation of the programme it currently stands at 17 percent, recalled the official.