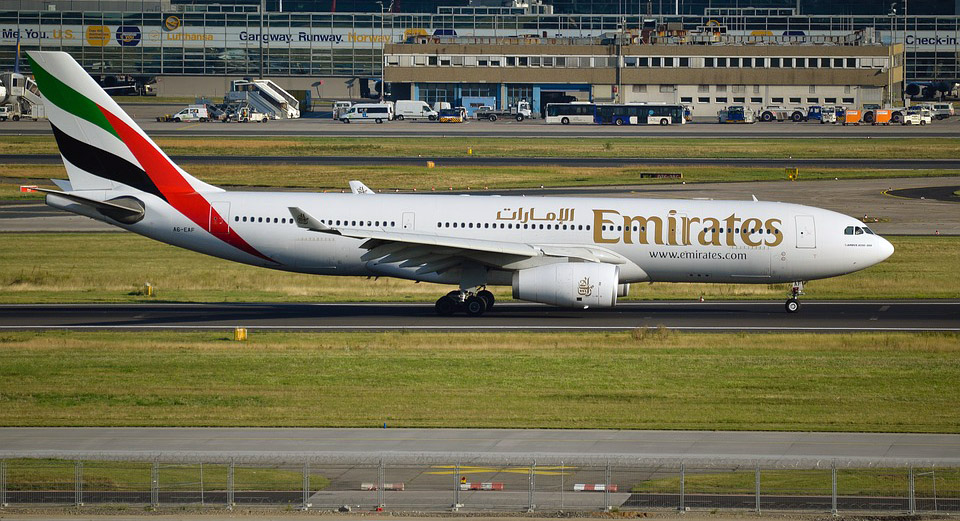 Zemen Bank and Emirates have partnered to offer payment options for the services of the airlines, up until now forced customers to physically come to its office in Bole.

“We are teaming up with Zemen, as it is a corporate bank and offer our increasing customers the chance to pay for their tickets at its various locations across the many branches”, Manoj Nair, the Country Manager of Emirates in Ethiopia said. “This way, we will make it easier for our ever growing clienteles to pay and enjoy our services and fly with us”.

The Dubai based airline, now the fourth largest aviation company in the world has been operational in Ethiopia since 2006. It now has a daily/nighty flight of using a Boeing 777 plane and uses Addis Ababa as its connecting hub for the region. Noted for not being a member of a global alliance, unlike Ethiopian Airlines which is affiliated with StarAlliance, it has a growing clienteles but the new partnership is expected to help grow its market share.

Zemen Bank, one of the growing private banks in the nation is known to have a working relationship with some of the leading brand institutions operating in the nation, including Heineken, the Ethiopian arm of the United Kingdom Department of International Agency and Africa Oil.

Started in 1985, Emirates considered a young airline and is owned by the government of the United Arab Emirates. The Gulf nation continues to show interest in what is happening in Ethiopia, most recently pledging to donate 3 billion USD in aid and investment as a complement to the new reforms currently happening in Ethiopia. With easy access to visas, there has also been a growing interest to visit the nation among local Ethiopians for shopping and tourism and have opened employment opportunities to hundreds of Ethiopians, as hostesses and pilots.

“We consider the Ethiopian market as one that is important to us and we continue to find new ways and partnership to make our services available across the nation”, Manoj added.