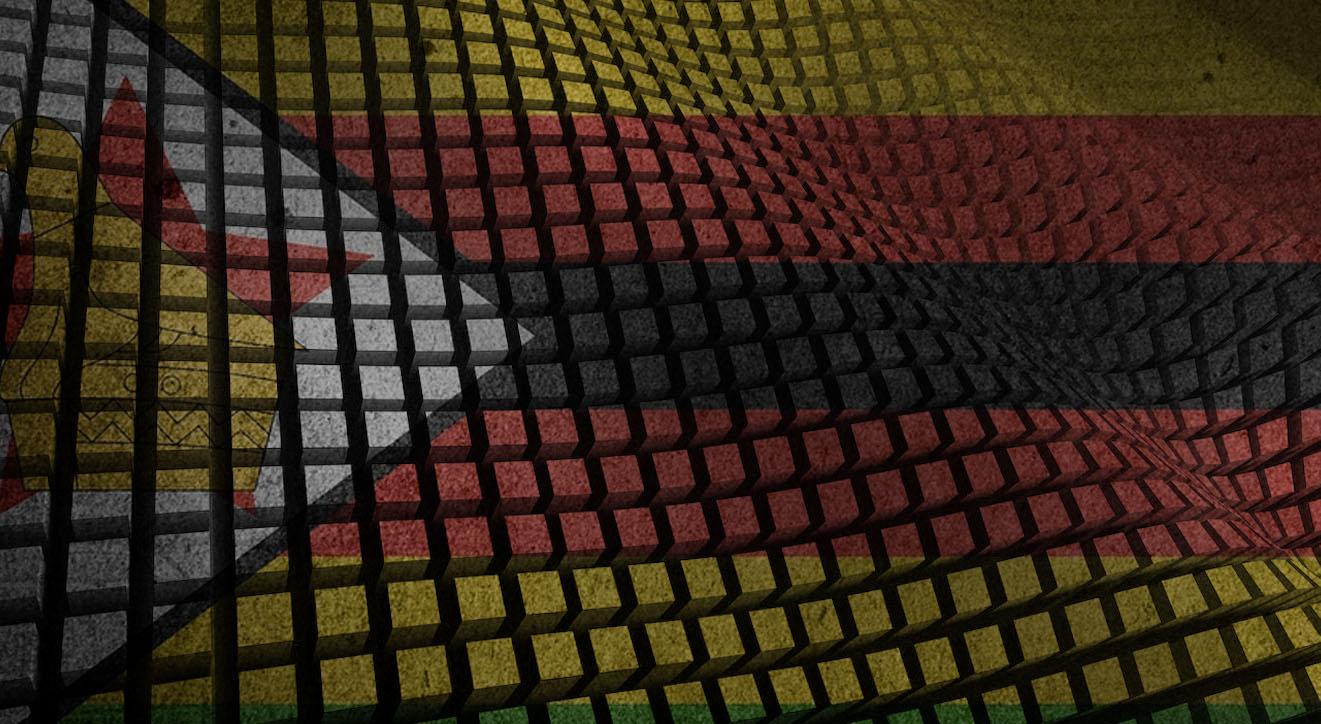 Bans the purchase and sale of cash through mobile money services.

Zimbabwe has clamped down on mobile money, tightened controls on foreign-exchange bureaux and dealers and banned the quoting of prices in any currency other than its own dollar as it struggles to manage a monetary system that’s spiraling out of control.

The Reserve Bank of Zimbabwe on Monday stopped operators of mobile-money services, the dominant way in which money is moved in the country, from paying out cash. It also tightened the spread at which dealers and bureaux de change can exchange the Zimbabwe dollar to between 3% and 5% from the official rate, down from a 7% spread imposed less than two weeks ago. On Sept. 28 it banned the quoting of prices in foreign currency.

Mobile-money transactions created an implied exchange rate because some agents charged premiums of as much as 60%, Finance Minister Mthuli Ncube told reporters in the capital, Harare. “We decided to close that gap of multiple exchange rates.”

Zimbabwe is set for its first economic contraction since 2008, has an inflation rate that is estimated at more than 900% by some economists and is struggling to pay for sufficient food and fuel imports. On the inter-bank market the Zimbabwe dollar fell to a record 15.19 to the U.S. dollar on Monday, down from the 2.5 it was reintroduced at in June, and trades even lower on the black market. Since the local currency’s initial abolition in 2009 the country had mainly been using U.S. dollars.

Ecocash, a mobile-money service operated by Econet Wireless Zimbabwe Ltd., has 6.7 million active users in a nation of about 14 million people. It’s the first time since its introduction in 2011 that its users haven’t been able to use the so-called cash-back service.

Econet is studying the directive and won’t comment on it yet, spokesman Fungayi Mandiveyi said by text message.