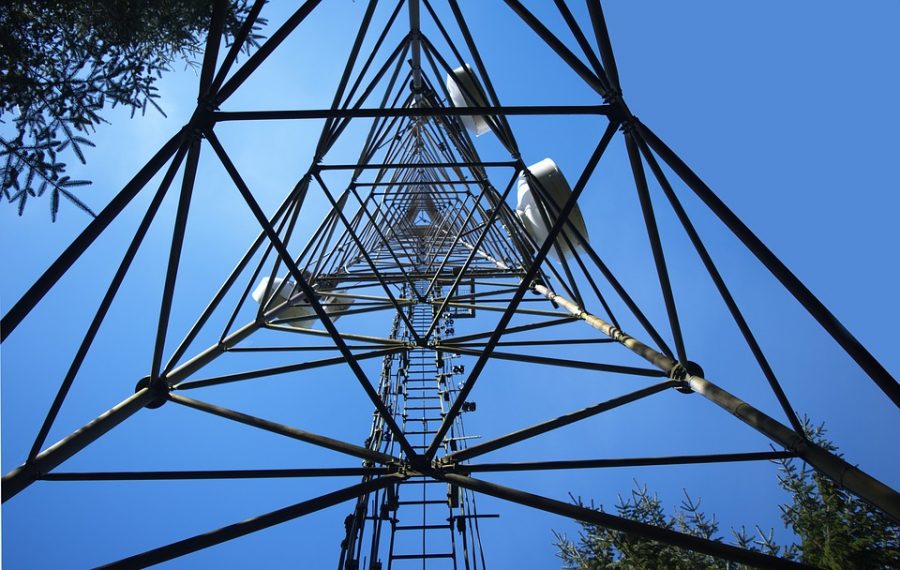 As 4G-related activity continues across Africa there’s news of promotional efforts in Senegal and an imminent rollout in Zanzibar.

Now the new brand is at the centre of promotional efforts for Free Senegal’s new LTE-A network. The network covers Dakar and most of Senegal’s regional capitals and, the operator claims, offers the country’s fastest mobile data speeds.

Meanwhile, the island of Zanzibar, off the coast of Tanzania, is getting ready to welcome 4G – but not for some months. The announcement by Vodacom Tanzania, the country’s largest mobile operator by subscribers, that it will roll out 4G services there in the next year was reported in national newspaper The Citizen.

LTE rollout began on the mainland in May 2016; coverage is currently available in the country’s main cities.