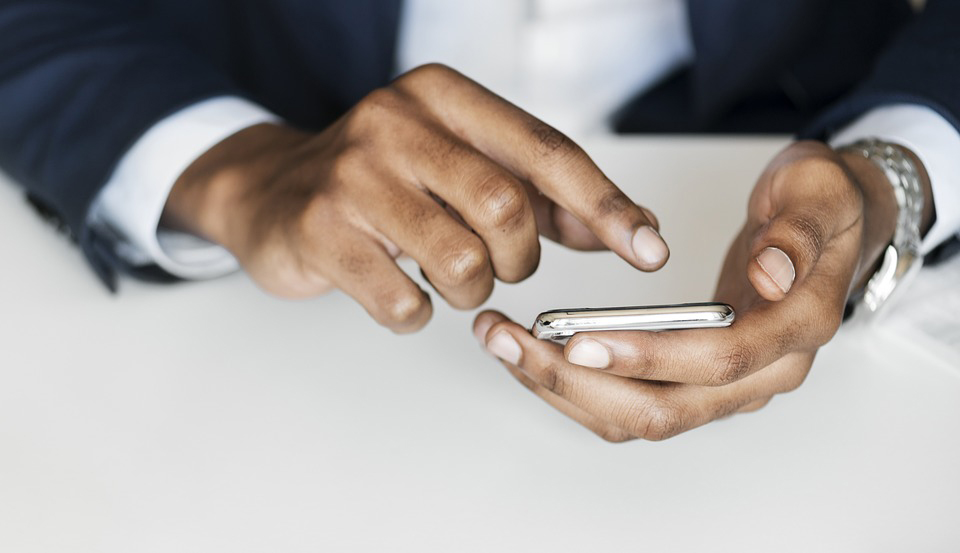 The world’s second largest mobile operator, Vodafone, has been testing their latest OpenRAN in laboratories in South Africa and deployed it in Turkey delivering 2G and 4G in both rural and urban areas.

The OpenRAN technology, developed in a partnership with Intel, standardises the design of hardware and software in the infrastructure, masts and antennae that make up the radio access network that carries mobile calls and data. This type of tech and equipment is dominated by Ericsson, Nokia and China’s Huawei.

The US trade war against China has seen Huawei as a major casualty as it been blacklisted over allegedly security issues. As a result Washington has been pushing Europe to to do the same.

According to Vodafone’s CEO Nick Read, “OpenRAN improves the network economics enabling us to reach more people in rural communities and that supports our goal to build digital societies in which no one is left behind,”

OpenRAN is due to launch today in some 120 rural areas in Britain, and announced that the next trials will take place in Mozambique and Democratic Republic of Congo.