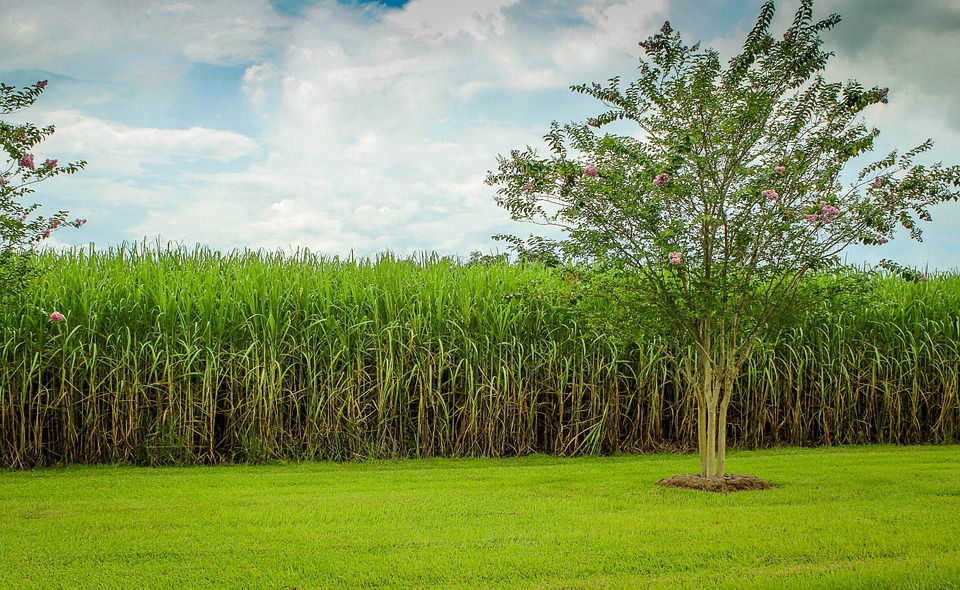 South Africa’s Tongaat Hulett, which has been battling to restore investors’ confidence after announcing in April it would have to restate prior financial reports, has postponed its results statement for the latest full year, it said on Monday.

Audited financial statements for the year to March 31 will not now be available by the previously anticipated date of Oct. 31, Tongaat said in a statement, adding that it will update shareholders on a new release date on Nov. 18.

Chairman Louis Von Zeuner said that the process of identifying the restatements had been “thorough, with the right level of governance”. “We are cognisant of the need to provide stakeholders with reliable financial information,” he said.

“The board, together with management, continues to relentlessly drive the turnaround plan with the preservation of shareholder value being the key priority,” he added.

The sugar producer, which has operations in South Africa, Mozambique and Zimbabwe, is also considering selling assets, raising capital through a share sale, or a combination of the two in order to reduce the group’s debt, it said.

Tongaat said debt restructuring talks with South African and Mozambican creditors are progressing well, and that it is looking to conclude agreements as soon as reasonably possible.

The firm said earlier this year that it would restate prior financial information after a formal review revealed accounting practices that required remedial action.

A forensic review by PricewaterhouseCoopers has been completed and the final report has been issued to law firm Bowman Gilfillan, Tongaat said, adding that an overview of the report will be provided to shareholders “at an appropriate time”.