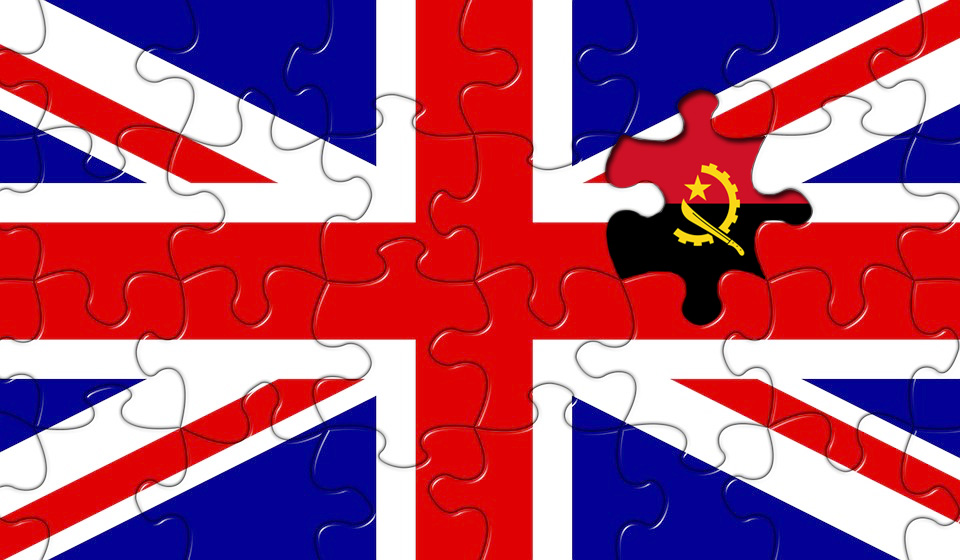 The United Kingdom Export Finance (UKEF) made available an overall 140 million pounds to finance projects of energy and sustainable food supply in Angola.

The said projects are expected to improve energy supply to at least 7,000 householders and increase food output in the country.

According to a press note that reached ANGOP on Monday, the UK Secretary of State for International Trade, Elizabeth Truss, said that safe energy supply and sustainable food output will play key-roles in the country’s growth.

She went on to stress that it is with satisfaction that the United Kingdom experience, backed by the UKEF, is playing such a direct and important role in accelerating the development of the country and improving the living of its citizens.

The United Kingdom has 750 million pounds to invest in Angola, from which the equivalent to 384.3 million euros has already been made available for the support of energy and health projects under an agreement between the Angolan and UK governments.