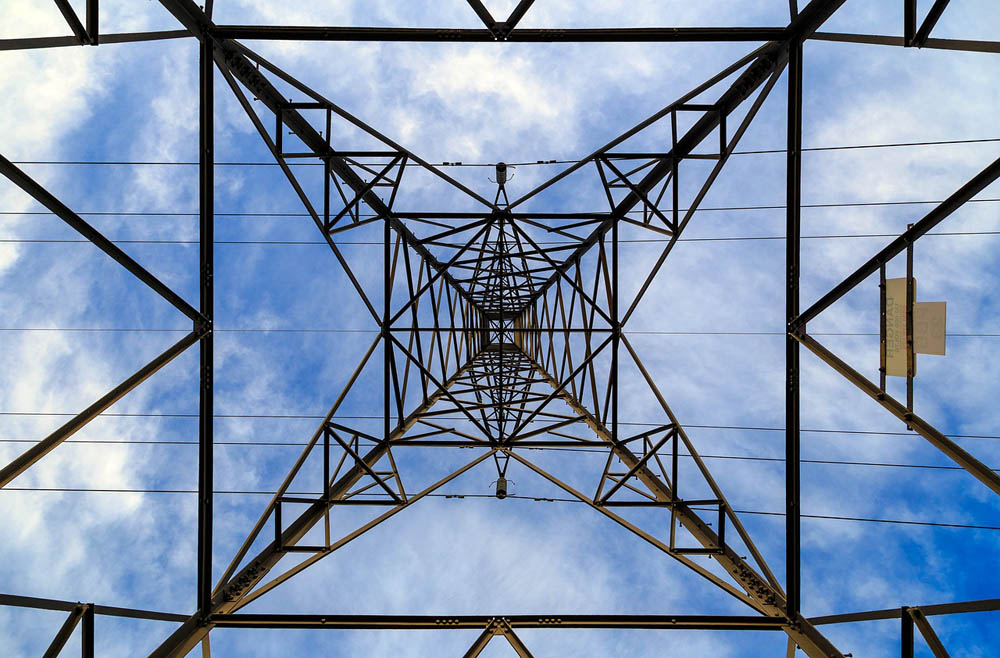 A Chinese state-owned consortium has announced that it has signed a contract with Eletricidade de Moçambique (EDM) for the design and installation of an electricity transmission and transformation network in Mozambique.

The contract includes the installation of two 400kv transmission lines, one 110 km long and another 228 km long, as well as the construction or expansion of five electricity substations in the Chibata and Dondo regions, in central and northern Mozambique.

The project will reinforce the stability and security of energy supply in central and northern Mozambique, the company said.

In August, the Mozambican newspaper O País reported that Somagec Mozambique, another subsidiary of the CEEC, will build by 2022, in cooperation with EDM, a coal-fired power plant in the district of Nacala-a-Velha, in Nampula province, with capacity to generate 200 megawatts of electricity.