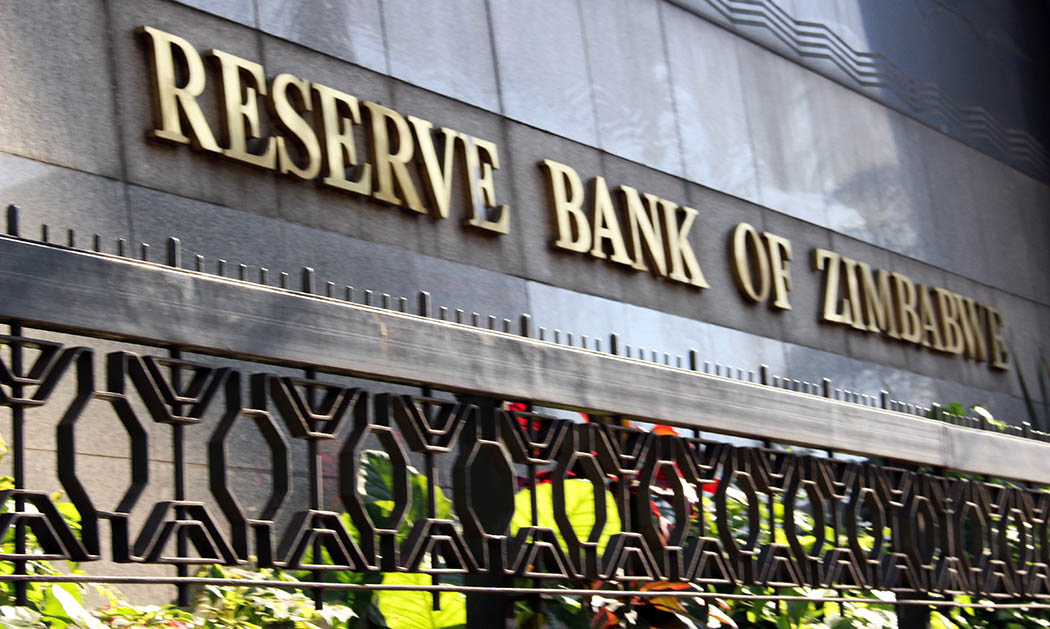 Zimbabwean employees can no longer access their earnings in US dollars as the government tightens the screws on usage of hard currency.

The Reserve Bank of Zimbabwe (RBZ) this month directed banks not to allow foreign currency withdrawals for locally employed workers whose salaries are paid in forex as a result of the economic situation in the country.

It said it would also approve companies’ requests to pay workers in foreign currency provided their funds were converted to local currency at the prevailing interbank exchange rate, which is currently 1:14 against the US dollar.

“Foreign currency funds in these accounts may, however, be used to settle bona fide foreign payments wherein the bank shall ensure goods and services paid for are fully accounted for through submission of relevant documentation,” the notice said.

In June, Zimbabwe banned the use of currencies such as the US dollar, the rand and others for settlement of local transactions. It also re-introduced the Zimbabwe dollar, which has been volatile owing to exchange rate movements which are stoking up inflation.

Banking executives, however, told Business Report that remittances and foreign payments from outside the country would still be accessible in hard currency as they are treated as free funds.

“If it is coming from outside, you can still access it. The circular is about payments from local companies in terms of salaries; those will be accessible in local currency at the prevailing rate and that is the practice in other countries, but our situation is different because of the currency crisis,” a branch manager at a local bank said.

Despite the directive to stop withdrawals of hard cash from locally funded foreign currency accounts, banks are still processing and opening applications for such accounts.

BancABC, a division of Atlas Mara, said on Twitter: “Please note it takes 48 hours to open a nostro (foreign currency) account, it will allow you to transfer funds to other banks and it does not have a visa linked to it; you would need to apply for a separate visa card.”