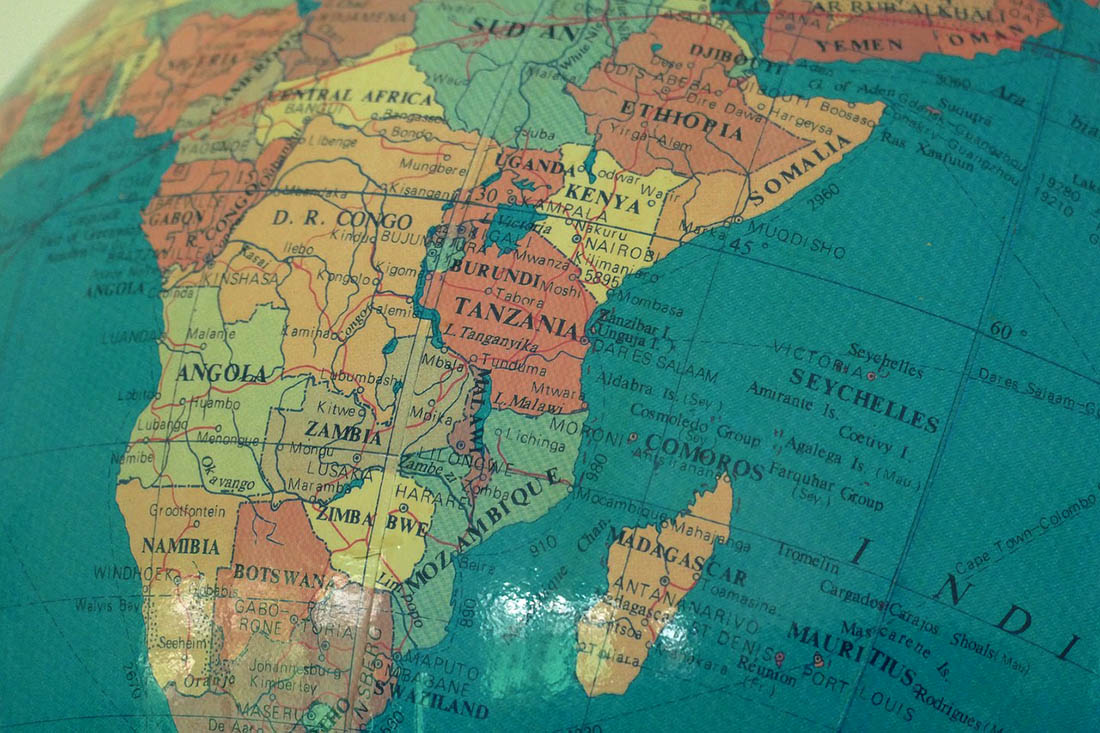 Sub-Saharan Africa’s economy is projected to rise to 2.6 percent in 2019 from 2.5 percent in 2018, the World Bank said in a report released on Wednesday.

According to the 20th edition of Africa’s Pulse, the region’s performance so far in 2019 has remained sluggish, hampered by persistent uncertainty in the global economy and the slow pace of reforms to enhance domestic resilience.

“On the demand side, growth of real gross domestic product weakened due to slower gross fixed capital formation and net exports, thus reflecting weaker investor sentiment against the backdrop of global policy uncertainty,” says the World Bank’s twice-yearly economic update for the region.

The special themes of the publication focus on bridging the opportunity gap, especially for the poorest people and for women.

The report notes that on the supply side, the manufacturing and mining industries saw a modest expansion, while the services sector lost some momentum and agricultural sector growth remained subdued due to drought.

The findings show that the external environment is challenging for sub-Saharan Africa given that global growth has continued to slow amid rising policy uncertainty due to the renewed intensification of trade tensions in the global economy.

“The prices of most of sub-Saharan Africa’s commodity exports have weakened since the second quarter of 2019,” says the assessment, noting that regional growth is forecast to pick up in 2020 as domestic demand strengthens.

The World Bank noted that growth in the region’s three largest economies Nigeria, South Africa and Angola is expected to remain low in the absence of structural reforms.

The Bretton Woods Institution said that the regional growth performance continues to mask substantial heterogeneity across countries given that recovery in the region’s three largest economies has remained fragile.

“In Nigeria, growth in the non-oil sector has been sluggish, while in Angola the oil sector has underperformed. In South Africa, low investment sentiment is weighing on economic activity,” said the World Bank.

The report indicates that growth in sub-Saharan Africa excluding Nigeria, South Africa, and Angola is expected to remain robust although it has softened somewhat in some countries.

The average growth among non-resource-intensive countries is projected to edge down, reflecting the lingering effects of tropical cyclones in Mozambique and Zimbabwe, political uncertainty in Sudan, weaker agricultural exports in Kenya, and fiscal consolidation in Senegal,” says the findings.

The survey says that women’s economic empowerment is vital to progress for all Africans. “Sub-Saharan Africa is the only region in the world that can boast that women are more likely than men to be entrepreneurs,” says the report.

The World Bank said that African women contribute to a large share of agricultural labor across the continent.

“However, the region’s success story of rising women’s participation in the labor force is stifled by large and persistent earnings gaps between men and women,” it said.