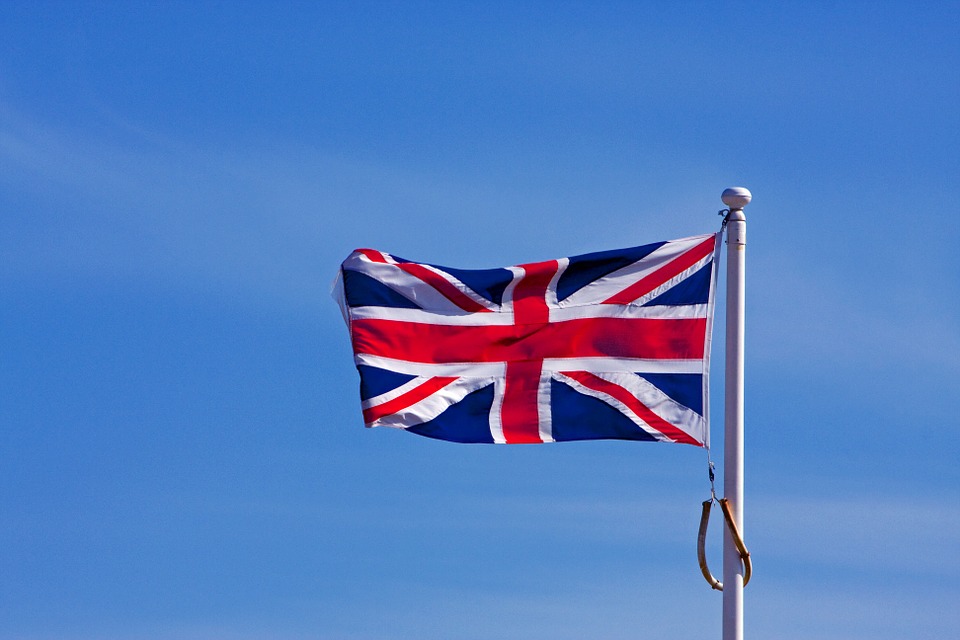 Zimbabwe has begun the process of ratifying a bilateral trade agreement signed with Britain, as Harare moves to fully join other countries lined up by London, in its economic link plan under the Brexit bid.

Britain’s departure from the EU means it cannot trade with countries under the current Eastern and Southern Africa (ESA) — EU Economic Partnership Agreement.

Recently, South Africa, Botswana, Namibia, Eswatini, Lesotho and Mozambique signed the ESA-UK trade deal as the European economic giant moves to secure its economic interests ahead of its departure from the 28-member European Union.

“Britain is planning on exiting the European Union. Zimbabwe and other East and Southern African countries are signatories to a partnership agreement with the EU called the EU-ESA agreement.

“This now means there is need for a separate agreement for countries such as Zimbabwe to continue to trade with the UK.”

Added ambassador Manzou: “The UK put forward a draft partnership agreement which is similar to the EU-ESA agreement so that countries like ours can continue to trade with the UK.

“It is our practice that when an agreement has been signed, it has to be ratified. At the moment, Zimbabwe is going through the ratification process.”

The process involves going through Cabinet, Parliament and accent by the President.

Britain is set to leave the EU on October 31 following the June 2016 referendum that effectively marked the end of the UK’s near four decade membership of the bloc.