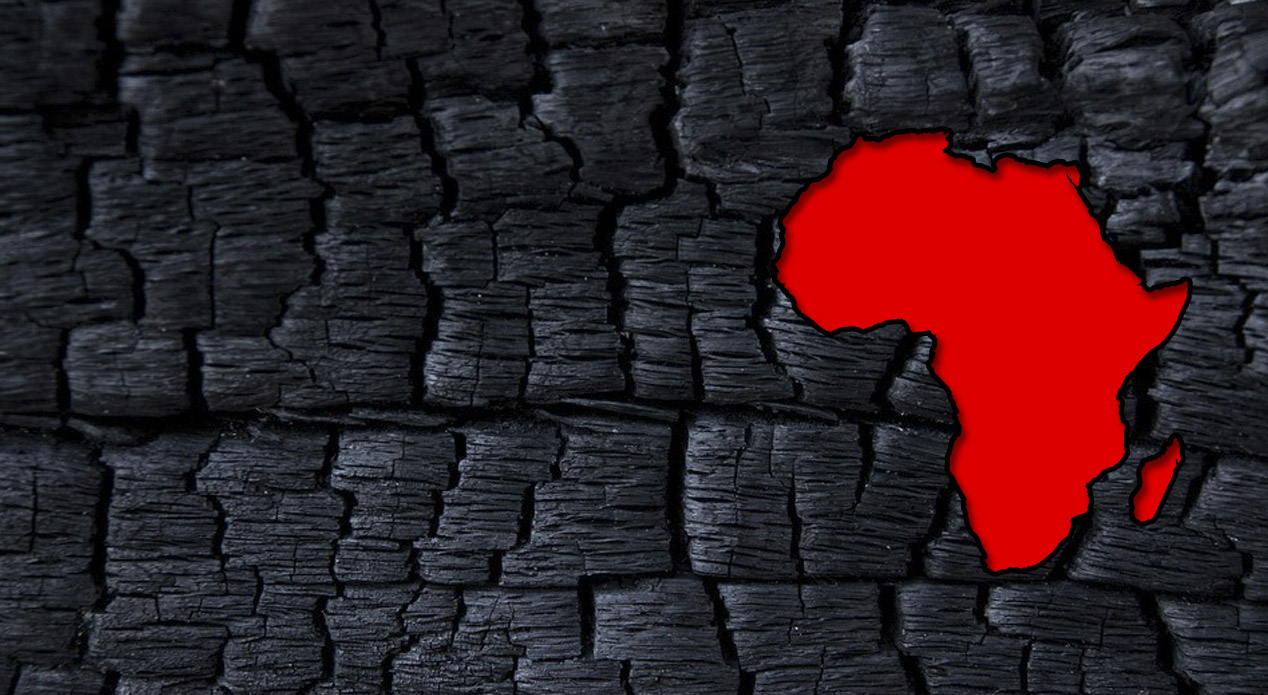 Zambia has tried to seize control of Konkola Copper Mines, controlled by India’s Vedanta Resources. Sierra Leone’s abrupt cancellation of an iron ore mining license last week has raised concerns about a resurgence of resource nationalism across the continent.

The action is the latest in a string of disputes between governments and mining companies in Africa, which is home to rich resources of iron ore, copper, gold and diamonds. Gerald Group, a metals trader, said last Tuesday that its license to mine the steelmaking ingredient was cancelled “with immediate effect” by the government, and it would pursue claims for more than $500 million in compensation. A number of African governments are working to right what many see as historic imbalances in favour of foreign companies rooted in colonialism and to readdress contracts signed at earlier stages of certain economic cycles.

Commodity prices have rebounded since the end of the China-driven boom in 2015, with the increased use of metals, including cobalt and copper, in renewable energy technologies such as batteries and wind turbines. The Sierra Leonean government’s actions came as iron ore prices remain elevated at $94.5 a metric ton, having surged to a five-year high above $125 earlier this year. Eric Humphrey-Smith, an analyst at risk consultancy Verisk Maplecroft, says that a new set of countries are engaging in tactics to pile pressure on mining companies.

“African countries which, up until now, showed less tendency toward resource nationalism are now trying their luck,” he says. “There is a significant trend and governments are sharing notes with peers.”

In Tanzania, President John Magufuli came to power in late 2015 pledging to secure a bigger share of the country’s natural resource wealth. He promptly hit London-listed Acacia Mining with a $180 billion bill for unpaid taxes and banned the company from exporting gold ore.

“The narrative that a country can ‘regain control’ of its resources is a powerful one,” says John Childs, a lecturer specializing in resource nationalism at Lancaster University.

Congo, which adopted a relatively lenient mining code in 2002 to attract investment following the end of a brutal civil war, imposed higher taxes on mining companies last year under a revised code. Congo produces around 60 per cent of the world’s cobalt, a metal used in electric car batteries. The changes were heavily opposed by mining companies, including Glencore, Ivanhoe Mines and Barrick Gold.

In August, Glencore said it would temporarily shut its Mutanda copper and cobalt mine, the world’s largest source of cobalt. Thomas Lassourd, the senior economic analyst at the Natural Resource Governance Institute, noted that Congo, Tanzania and Zambia all raised mining taxes and royalties without industry support.

“Although politically popular, these experiments will be assessed against the impact on investment and public revenues,” Lassourd says.

Although resource nationalism is not uniformly gaining ground across the continent — for example, Liberia and South Africa have shown signs of becoming less volatile toward mining companies — newly elected governments often seek to score political points by renegotiating agreements struck under opposition governments. When Foday Rado Yokie, Sierra Leone’s mining minister, took office in July, he said the country had “suffered for far too long” from “not benefiting from the mineral wealth of the country.” The country banned Gerald’s exports of iron ore a month later, and Yokie ordered a review of all mining licenses, vowing to cancel any that were not in the interest of the country.

Following a breakdown in talks, Gerald decided to take the country to arbitration. The International Chamber of Commerce wrote in the ruling last month that there is “substantial evidence” that the government’s heavy-handed action is an attempt to force Gerald to renegotiate the licensing agreement awarded in 2017 under the previous government. Gerald’s SL Mining subsidiary acquired the license to mine iron ore at Marampa in March 2017 with a term of 25 years and shipped its first commercial batch in July 2019. Gerald has said it will pursue “all available remedies” against the government over its Marampa iron ore project.

“The government’s purported cancellation is contrary to applicable law, the parties’ contract and the government’s international treaty obligations,” the company said in a statement.

Nick Branson, the senior analyst at Maplecroft, says the government has been “desperate” to undo mining deals signed under the previous administration.

“The government has tried to seize too big a piece of the pie,” Branson says. “It has completely backfired. It is another case of an overzealous government that thinks they hold all the cards.”

The National Minerals Agency did not respond to a request for comment. The suspension of Gerald’s operations is a warning sign, observers say, that draconian measures by resource-rich governments could hold extraction-industry investment back.

“Time will tell whether the world’s need for strategic minerals such as copper, cobalt and gold is enough to convince mining companies to operate in Africa at a much higher cost,” says Lassourd.